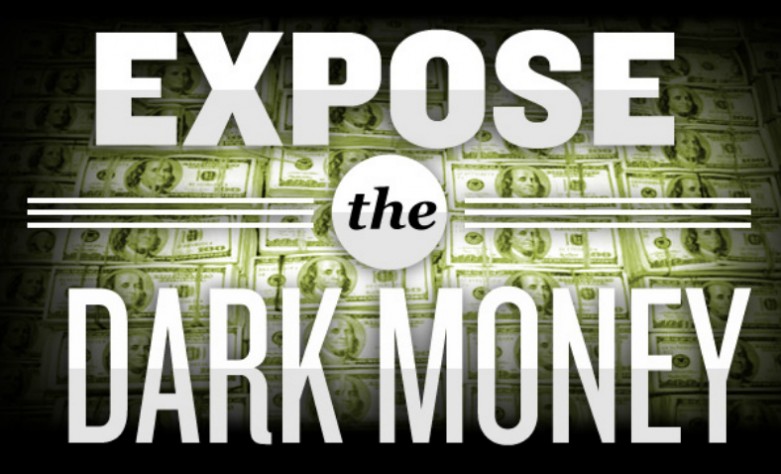 The numbers are in and they add up to a big problem for our democracy.

Local television stations raked in nearly $3 billion in revenues from political ads in 2012, according to data released by the Television Bureau of Advertising.

In other words, American TV viewers had to sit through more than three million political ads during the election cycle.

That’s a hefty chunk of change for a whole lot of misinformation. This flow of cash to stations is often referred to as “dark money,” because the real financial sources behind political ads are rarely revealed to viewers — not in the ads themselves and not in the stations’ political files.

This money has fattened the bank accounts of the very media companies that are supposed to keep the public informed about these issues. That’s a problem.

Through a series of reports in 2012, Free Press showed that television broadcasters weren’t living up to their half of the bargain. They weren’t doing enough to balance the avalanche of political ads with journalism that exposes the sources of the ad spending, or vets political ads to separate fact from fiction.

A recently released Sunlight Foundation investigation uncovered another problem. After inspecting the political files of several stations, Sunlight found that many broadcasters ignored campaign finance laws that require stations to disclose the names of board members or executive officers of independent groups running political ads.

And the Federal Communications Commission — the agency that oversees disclosure rules in political advertising — could be doing a lot more, too. A report released by the Government Accountability Office said the FCC should push harder for full disclosure of the money behind political ads.

House Minority Leader Nancy Pelosi latched onto the GAO’s release to argue that the FCC should use existing powers to require greater disclosure. "The FCC must simply update its rules to reflect the law, ensuring disclosure in our elections, transparency in our campaigns, and fairness for all voters," Pelosi said in response to the GAO report last week.

At issue is the so-called “true sponsor” rule — an FCC requirement that television and cable broadcasters identify the individuals or entities behind political ads.

The shadowy groups that run these ads have done an effective end run around this rule, shielding their deep-pocketed sources behind phony organization names like the Committee for Truth in Politics and Concerned Taxpayers of America. When pressed to reveal more information, they have either refused outright — or faced little pressure from stations to provide more data for their files, according to Sunlight’s report.

Clearly more needs to be done, which is why communications law expert Andrew Schwartzman has petitioned the FCC to enforce the existing disclosure requirement.

The FCC already has the authority to act, argued Schwartzman, who now serves as a legal adviser to Free Press, but it needs to take it one important step further. The FCC needs to disclose the names of principal funders in the body of the political ads themselves. Taking this action would let viewers know that an ad from Concerned Taxpayers of America is merely the creation of two multimillionaires: the owner of a Maryland concrete company and a New York hedge-fund manager.

But the FCC has ignored Schwartzman’s petition. For many Washington insiders, toxic ads are just part of the political landscape. They’re the engine that powers an influence industry that has enriched legions of political consultants and media buyers.

Such industry players wield way too much influence at the FCC. The will to confront campaign finance issues, expose the dark money behind political ads and enforce the rules won’t come from inside D.C. but from people like you and me.

We can pressure the FCC to mandate better disclosure in political ads. It’s a move that would give Americans the information they need to decide whether a political message is true, and the messenger credible.

Free Press President and CEO Craig Aaron, former FCC Commissioner Michael Copps and others will discuss democracy in the age of big money and big media at a public event in Denver on March 7. Learn more here.