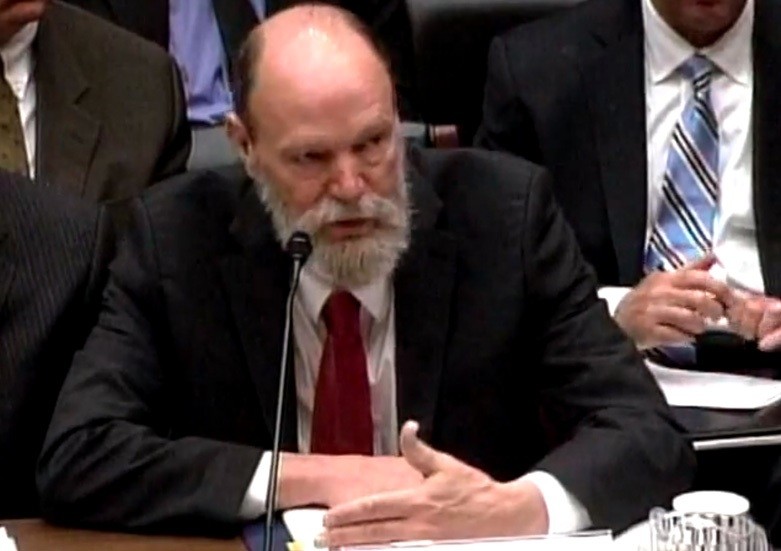 Misleading Math from a Critic of Lifeline

At a House Communications and Technology Subcommittee hearing last Thursday, opponents of the Lifeline program — which ensures that every American has access to telephone service — perpetuated many myths about its recipients.

Instead of recognizing how our nation’s most vulnerable populations (including the elderly, the disabled, veterans and struggling families) rely on this literal lifeline to connect to the outside world — for medical care, job opportunities and emergency services — critics implied that all Lifeline recipients engage in rampant fraud, obtaining multiple phones and reaping in duplicative subsidies.

The testimony of Billy Jack Gregg of Universal Consulting played into these myths. Gregg testified that six states receive more Lifeline funding than they should — some almost twice the amount — based on each state’s total number of eligible users. He used these numbers to suggest that there’s widespread oversubscription and fraud in these states.

Here’s the problem: Gregg’s analysis itself uses flawed statistics regarding both the number of eligible subscribers and the amounts they're eligible to receive.

Despite the obvious flaws in Gregg’s approach, his testimony gained a lot of traction during the hearing. Too many witnesses and representatives focused on the image of the deceitful subscriber who walks around with multiple free phones.

But we need to give deserving recipients a pathway out of poverty rather than demonize them. We should root out the rare cases of abuse by individuals, but focus on ending abuses by companies that profit from the subsidy system and price people out of the mobile market in the first place.

Free Press welcomes a discussion on how to sustain the Lifeline program as communications technology continues to evolve. Consumers pay into this fund, and as a consumer group we don’t want any of that money wasted. Lifeline’s funding structure was appropriate for a regulated landline market, but is ill-fitting for the deregulated wireless and broadband markets.

We should not sever the most vulnerable populations from new means of communications, but instead should support these new services. Let’s focus on how we can achieve Lifeline’s important goals in the most efficient manner possible. We can’t let misleading statistics and politically motivated arguments shape decision making about this vital program.

Jennifer Yeh is a policy counsel for Free Press.