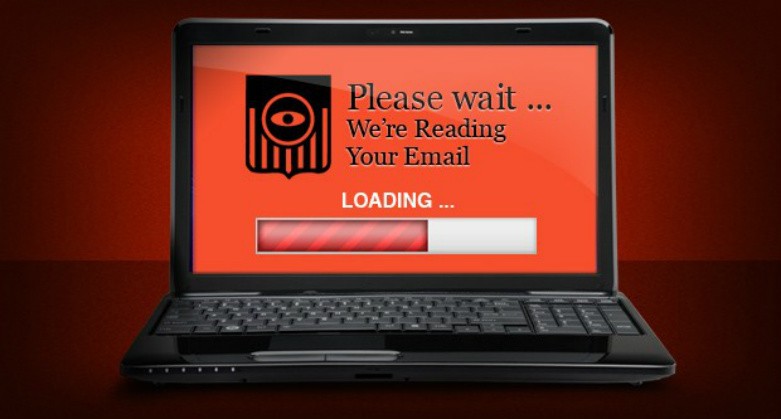 You don’t know what I do on the Internet. Because I am really good at privacy.

I have expertly set my Facebook settings. People come to me for advice on these matters. Strangers cannot mess with me.

You may not know what I’m up to, but the government sure does. In case you missed it, the last week has been like peeling back the layers of some Orwellian-1984-nightmarish onion. Except that analogy is cruel to onions, which are delicious, while everything about this surveillance scandal is disgusting.

The short version is this: Over the past week, we’ve learned that the National Security Agency is collecting info about our phone calls and tracking pretty much everything we do online.

And we’re outraged. We reject the notion that the government needs to compromise our privacy to protect us. Privacy itself is a form of protection. Our ability to connect and communicate is at the core of a functioning society. When governments and corporations threaten these connections, the downward spiral begins.

That’s why Mozilla, the Electronic Frontier Foundation, the Free Press Action Fund and more than 80 other organizations launched StopWatching.Us, a site pushing for a congressional investigation of the NSA’s surveillance activities.

More than 130,000 people have signed on — as have a whole range of strange bedfellows. If you ever needed proof that bipartisanship is still alive, nothing quite brings that home like seeing the Mansfield North Central Ohio Tea Party Association and MoveOn.org standing side by side.

Oh, and John Cusack signed. (Be still my heart.)

Join the call for congressional action at StopWatching.Us.