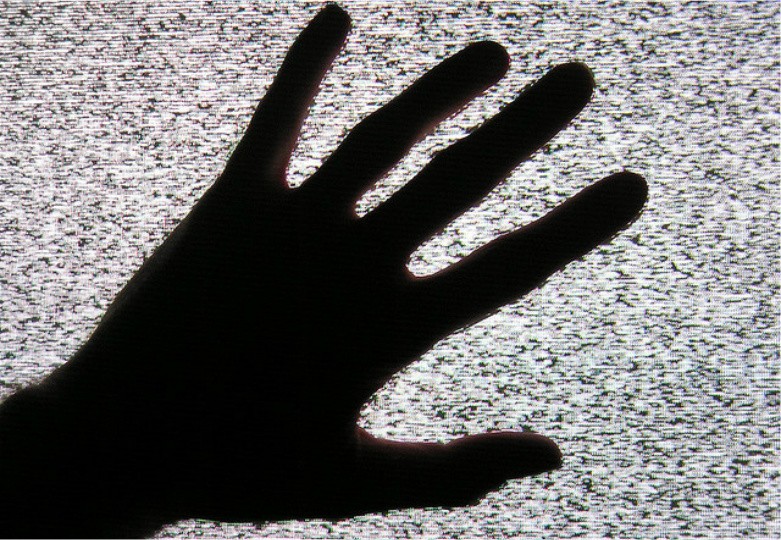 CBS and Time Warner Cable Clash at Your Expense

As the CBS vs. Time Warner Cable blackout stretches into a second full week, a chorus of commentators, lawmakers and consumer groups has taken pains to blame both sides — or at least that’s what they say they’re doing. But many of these critics have focused on CBS’ exorbitant demands and ignored the real culprit: the cable-TV business model.

This latest flare-up over the rising costs of television programming centers on how to split lucrative profits. Millions of viewers are stuck in the middle, in a system that rewards broadcasters and cable operators alike.

So how did we get to this stalemate? After negotiations broke down, CBS stations in New York, Los Angeles, Dallas and other cities went dark for Time Warner Cable (TWC) subscribers. The broadcaster also blocked its own website at CBS.com, where it streams some of its programming for free, from TWC’s broadband subscribers — including those outside the affected TV markets and those who get Internet access but not cable from TWC.

The two behemoths have gone at it in the court of public opinion with aggressive ad campaigns and increasingly heated exchanges. TWC complained of 600 percent fee increases and called the online blocking “beyond the pale” — suggesting that broadcasters somehow have an obligation to keep over-the-air content available online as well.

Meanwhile, CBS accused TWC of trying to restrict how broadcasters sell content to emerging online distributors and making “an empty gesture” to offer CBS a la carte — as a separate option from the full menu cable operators make their customers buy.

Fights like this stem from “retransmission consent fees” that broadcast stations can charge cable to carry their signals. These fees have become big business, making stations less dependent on ad revenues. Research firm SNL Kagan estimates that broadcasters will rake in $3 billion in retransmission fees this year, rising to more than $6 billion by 2018.

Retransmission squabbles have become more common in recent years, but details about the actual sums changing hands are hidden from the public. Cable companies argue that broadcasters want too much money, considering that TV stations give away programming for free over the air. Broadcasters counter that cable pays far more for other content, like small-time sports networks and other cable-lineup fillers, that are far less popular than CBS. And, of course, the cable industry profits from selling broadcast channels too, taking a cut as it sends those signals along to customers.

CBS is asking for a lot of money, and TWC (and other distributors) pass those costs right along to their subscribers. But big cable operators make money off the arrangement too — and want to keep that revenue stream flowing.

This is particularly true now, given the threat that online video poses to the traditional pay-TV business model. Fewer cable customers are willing to accept any and every rate increase that comes at them, and that’s why there’s more friction between erstwhile business partners like CBS and TWC over these fees.

CBS is holding Time Warner Cable customers all over the country hostage in its attempt to raise prices, though the broadcaster already enjoys healthy profit margins. And like Disney, Fox, Viacom and other programmers, CBS bundles its most popular programming with its little-seen channels.

TWC and other cable companies do likewise, forcing customers to buy hundreds of channels they don’t want just to get the few they actually do watch. Cable operators also control the broadband connections that competing online video distributors need, and that broadband subscribers pay so much to use. This lets cable companies threaten the use of data caps to make streaming video more expensive.

As a result, multichannel video price increases are outpacing the rate of inflation, spurred by enormous increases in the costs of sports programming and other offerings. The only certainty for viewers is that broadcast and cable companies will continue to divide the spoils as prices skyrocket — padding the profit margins of programmers, cable companies and sports teams alike.

There’s a way to break this stranglehold, one that both CBS and TWC acknowledged in their war of words: offering consumers an a la carte option. Needless to say, this idea is unpopular among those in the entertainment industry who profit most from the current system.

Fortunately, Sens. John McCain and Richard Blumenthal are co-sponsoring a bill that would give consumers the freedom to buy channels on an a la carte basis.

Cable and broadcast titans use their leverage however they can at the bargaining table. An a la carte option would finally give consumers control over what they buy and watch on cable and online — letting them decide for themselves how much channels like CBS are worth.