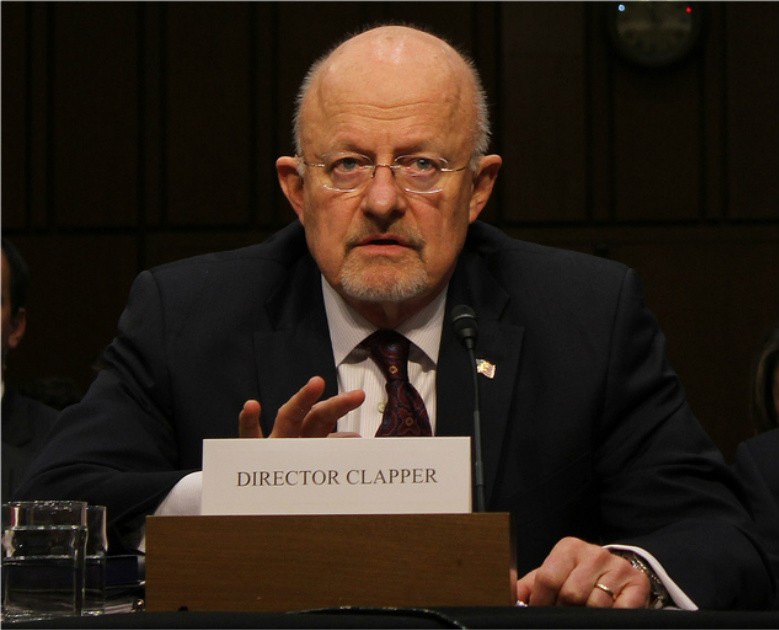 Obama's NSA Reforms Off to a Bad Start

Is he serious about plans to check the government's spying operation and protect the rights of everyday Americans?

EFF's Rainey Reitman responded with caution: "We take Obama's promises today with a healthy dose of skepticism ... [T]he devil will be in the details when it comes to whether his proposals will be effective."

On Monday, one devilish detail emerged when the White House instructed Director of National Intelligence James Clapper to form the "high-level group of outside experts" that Obama had promised to Americans on Friday.

Clapper has been at the center of the NSA controversy for giving Congress false testimony in March about the full extent of the NSA's spying programs.

Many found Obama's choice of Clapper to organize this "outside" group deeply troubling. And for good reason. The group's purpose, according to Obama, is "to review our entire intelligence and communications technologies." He added that an "independent group" would be tasked with creating a report on the impact of surveillance technologies the government is using.

And while the White House has since backed away from its decision to give Clapper too prominent a role, this does not bode well for the other reforms the president proposed. These include a planned congressional review of Section 215 of the Patriot Act and of the Foreign Intelligence Surveillance Courts, which are supposed to provide oversight of government surveillance activities.

That's not quite broad enough. "The president made no mention of Section 702 of the FISA Amendments Act (FAA), a provision used by the government to conduct warrantless searches of Americans' communications," wrote the ACLU's Patrick C. Toomey, who added that FAA reforms were also needed.

There's much that Congress could accomplish through this process, but the public needs to be sure that supposed fixes are not merely designed to add another layer of protection and obscurity for programs that violate our First and Fourth Amendment rights.

Obama said he wants "greater oversight, greater transparency and constraints," and urged Americans to trust that the government was not abusing existing laws.   But the president doesn't seem to grasp that Americans want more than accountability for the wholesale surveillance of our online lives. We want the government to stop the spying altogether. And that may require the independent investigatory committee that the StopWatching.Us coalition has called for, and a significant rewrite of several surveillance laws that are already on the books.

The NSA's collection of nearly all our communications threatens our rights to connect and communicate. Without stronger legal safeguards, these government programs will continue to have a chilling effect on our First and Fourth Amendment freedoms.

The nation needs to hear more than reassurances from our president. We need the administration to uphold our constitutional rights. We must strike down any law that allows government to deny us these rights.