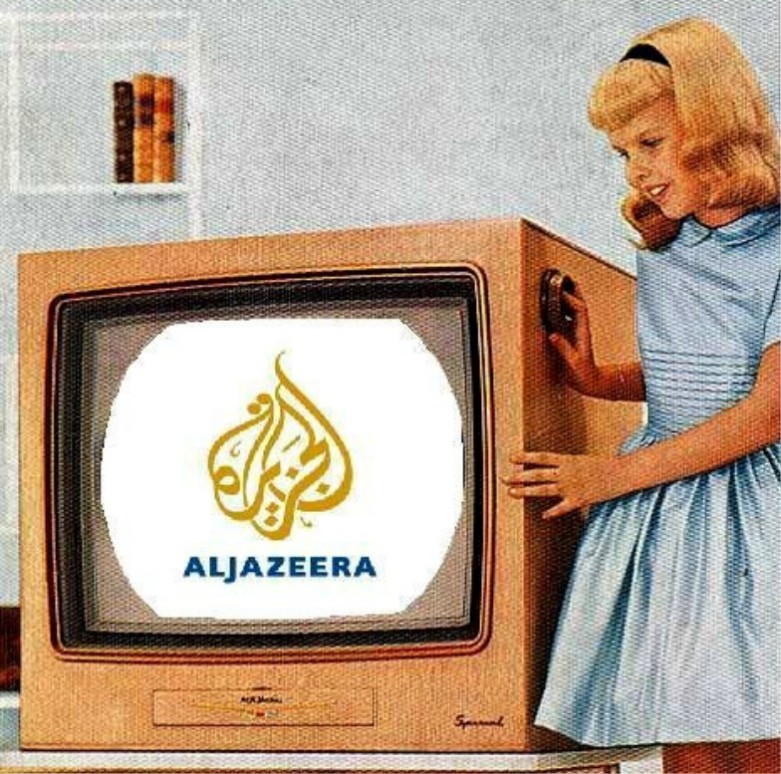 Much excitement and fanfare heralded the debut of Al Jazeera America, but you may want to pause before you celebrate the arrival of this new journalistic venture.

See, the launch of the channel is one thing. Actually being able to view it is another. And this story illustrates exactly what’s broken in our nation’s video market.

On Monday, just hours before the new 24-hour news network was set to go live, AT&T announced that its U-verse pay-TV service had dropped the channel from its lineup. So that’s 5 million subscribers who couldn’t tune in.

Time Warner Cable dumped the channel last year when Al Jazeera announced it was buying Current TV. So count out another 12 million subscribers right there.

And Al Jazeera America may be impossible to watch even for those consumers whose cable operators do carry the channel. That’s because some companies are putting Al Jazeera in cable tiers that could add hundreds of dollars to your bill.

But it’s not just cable subscribers who are cut off from the new channel. As part of its deal to get cable and satellite companies to carry the channel, Al Jazeera had to kill its livestream of its Al Jazeera English channel.

Instead of the livestream, we now have a message that reads “The Al Jazeera English livestream is no longer available in the U.S.” Brian Stelter reports in the New York Times that the channel even started to “geo-block the news reports it posts on YouTube.”

Al Jazeera America’s launch and the ongoing bickering between CBS and Time Warner Cable illustrate how mega-media companies wield their power over the content we want to watch. Al Jazeera America is encountering the same reality dozens of independent programmers have faced: If you want to grow your cable audience, you have to forfeit your digital streaming rights.

The Illusion of Choice

This is an era where the illusion of choice has won us over. Sure, there are hundreds of channels at our disposal in a basic cable package, but most people watch only about a dozen of them. And cable TV is a monopolistic business. Most people do not have more than one cable/broadband provider where they live. And those of us using alternatives like Hulu or Netflix are still beholden to those exact same companies for our Internet access.

Meanwhile, ISPs continue to embrace data caps on streaming while looking for ways to ensure that their own content doesn’t count against those limits. The message? Watch to your heart’s content, but watch our stuff. That’s a convenient stance for a company like Comcast, which just so happens to own NBC.

It’s time to rein in the cable companies and reclaim our right to access the news and information we need. That’s the goal of the Television Consumer Freedom Act, which was introduced by Sen. John McCain and co-sponsored by Sen. Richard Blumenthal. The bill ensures consumers are offered an a la carte option alongside more flexible bundled-channel packages, allowing us to pay for only the channels we actually want to watch.

If Congress adopts this legislation, it won’t just benefit cable customers looking for some rate relief — it’ll also help online distributors and their cord-cutting customers by breaking up the cozy cable programmer-distributor cabal. Once programmers and cable companies realize their old ways of fleecing the public won’t work anymore, they’ll be more willing to embrace progress in the form of online video competition.

Our Media Choices Should Be Actual Choices

Al Jazeera America is trying to pioneer a new kind of nonprofit, public service-oriented journalism. “With a staff of 900, including 400 newsroom employees,” Brian Stelter writes, “it is one of the most significant investments in television journalism in modern times.”

This makes it all the more troubling that gatekeepers are making decisions about who can access the channel’s content — decisions that could undermine the whole venture. You’d think cable execs would want to see Al Jazeera America succeed, but many of the cable companies have controlling interests in other 24-hour news channels that this new entrant will be competing with.

If we’re going to support and foster independent voices in journalism, we need to push back against broken policies that put up roadblock after roadblock for people trying to access real alternatives. Online, on cable and over the air, we have a long way to go to make space for more diverse media.