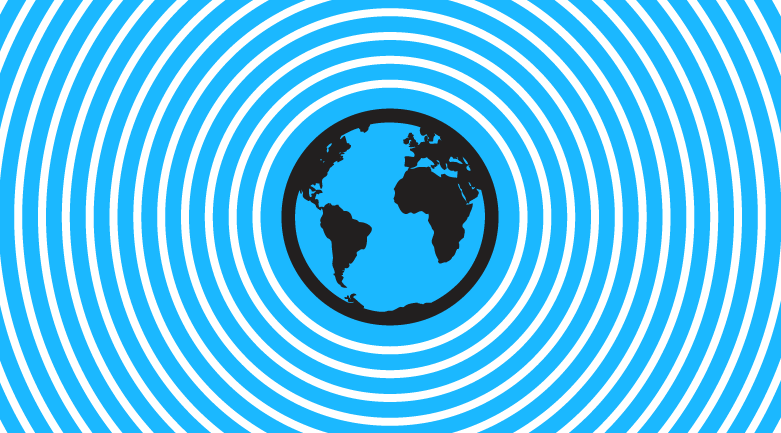 Internet Freedom: A Disturbing View from the Trenches

Is the Internet freedom movement a thing? That depends on who you ask, and where you live.

In the United States, more than two million people rallied to demand Net Neutrality in 2010. Our ranks swelled to the tens of millions in the 2012 fight to kill legislation that would have let Hollywood wreak havoc on the open Internet in its heavy-handed hunt for copyright pirates.

Globally, we’ve come together to protest any treaty or multinational agreement, like the Trans-Pacific Partnership, that threatens online speech and privacy. We’ve formed international coalitions in support of the Declaration of Internet Freedom, and recently presented the U.N. Human Rights Council with international principles designed to protect our rights to free speech and privacy in the face of international mass surveillance of communications.

Internet freedom advocates have taken on some of the most powerful institutions, companies and governments — and won, a lot more often than anyone expected.

Despite these advances, the movement is in retreat in some parts of the planet. A new Freedom House report reveals as much. Freedom on the Net 2013 found that in 34 of the 60 nations studied, online rights had declined over the preceding year.

“While blocking and filtering remain the preferred methods of censorship in many countries,” said Freedom on the Net Project Director Sanja Kelly, “governments are increasingly looking at who is saying what online, and finding ways to punish them.”

In January, Vietnamese authorities sentenced five bloggers to lengthy jail terms for their posts on Vietnam Redemptorist News, an online publication that covers the plight of the country's Catholic minority.

But the rise in mass surveillance was the most significant trend. The report found that “35 of the 60 countries assessed had broadened their technical or legal surveillance powers over the past year.”

In some authoritarian states, the report notes, “activists reported that their email and other communications were presented to them during interrogations or used as evidence in politicized trials, with repercussions that included imprisonment, torture and even death.”

New organizing efforts have countered these and other setbacks. Free Press and Sir Tim Berners-Lee’s World Wide Web Foundation recently launched the Web We Want, a global campaign to make the Web accessible, free and open. The initiative involves more than a dozen digital rights organizations that are overseeing a small grants program to support local and global advocacy.

The Freedom House report highlights a handful of successful efforts. In the Philippines, for example, advocates mobilized thousands to use social media and online petitions to protest the Cybercrime Prevention Act, which would have restricted certain types of speech online. After intense public pressure, the nation’s Supreme Court blocked the legislation from taking effect.

Whether happening locally, regionally or internationally, the work of Internet freedom advocates needs support from everyone, everywhere. Reversing the decline in online rights will require a broad and sustained effort that unites advocates in Azerbaijan with those in Argentina, Angola and all points in between.