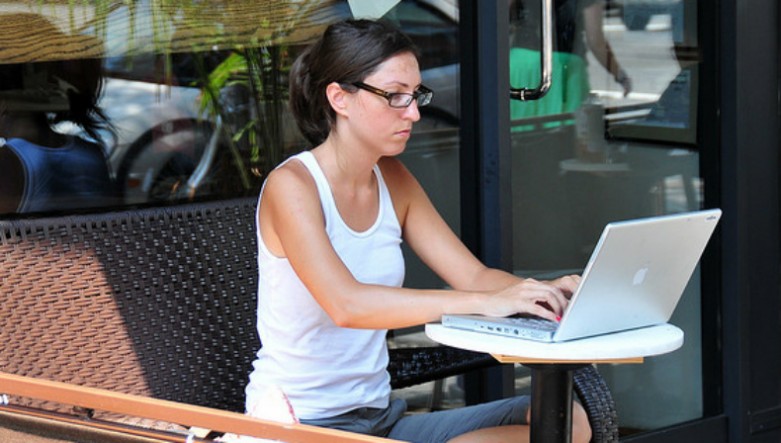 Google Takes a Step in the Right Direction

Score one for the good guys. In response to public pressure, Google released an updated terms of service that reversed an earlier move to prohibit the use of servers on its new fiber networks.

Google may have intended the damning clause to deter bandwidth hogs from using the company’s residential services, but in reality it meant that even if you were trying set up a server to run email, Minecraft, nannycams or peer-to-peer software like BitTorrent, you were out of luck. Given that Google has pitched its services as a real alternative to those offered by ISPs like AT&T and Comcast, it was sketchy at best that it plucked a move straight out of the old telco playbook.

Google’s updated terms of service, which permit users to attach servers for noncommercial use, are a victory for everyone fighting for open and accessible networks. The shift is also proof that when we work together to pressure corporate America, we can see real change.

But still, it’s just a start. The “noncommercial” clause may address your average user’s desire to host a Wordpress blog from her living room, but it doesn’t allow for the kind of commercial innovation the Internet has driven over the last decade. And some big questions remain: What about small businesses? What about the next Amazon or eBay? How can we preserve the Internet’s level playing field?

While Google’s ban was not a Net Neutrality violation, it points to the challenges of allowing a company to regulate itself. “Don’t be evil” gets you only so far.

And Google needs to think about what it means when it sells its fiber networks as a “different kind of Internet.” An Internet where users’ actions are restricted and people are prohibited from attaching whatever devices they want to servers would certainly qualify as different, but it’s not an Internet that anyone (except maybe the other telcos) would want.