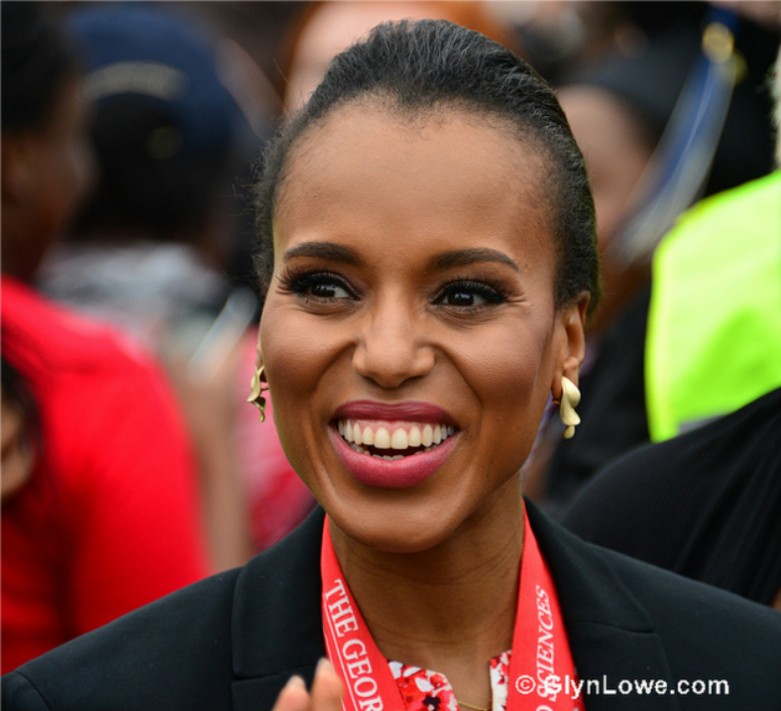 According to a survey conducted by Essence, these are some of the stereotypes the media present in their portrayals of black women.

The survey, published in the magazine’s November issue, found that positive images are far less common; even rarer are images of black women as community heroines.

Eighty-five percent of the black women who responded said the media failed to represent the women they know.

Non-Hispanic white women had a completely different view. The stereotypes, they say, conformed to the black women they’ve encountered in real life.

But perhaps the media stereotypes are conditioning their view of the black women they’ve met.

Either way, it’s clear that Olivia Pope — the character played by Kerry Washington on Scandal — is the kind of strong and complex black woman we find all too rarely in the media.

Indeed, Essence said the most common images “fall into categories that make us cringe.”