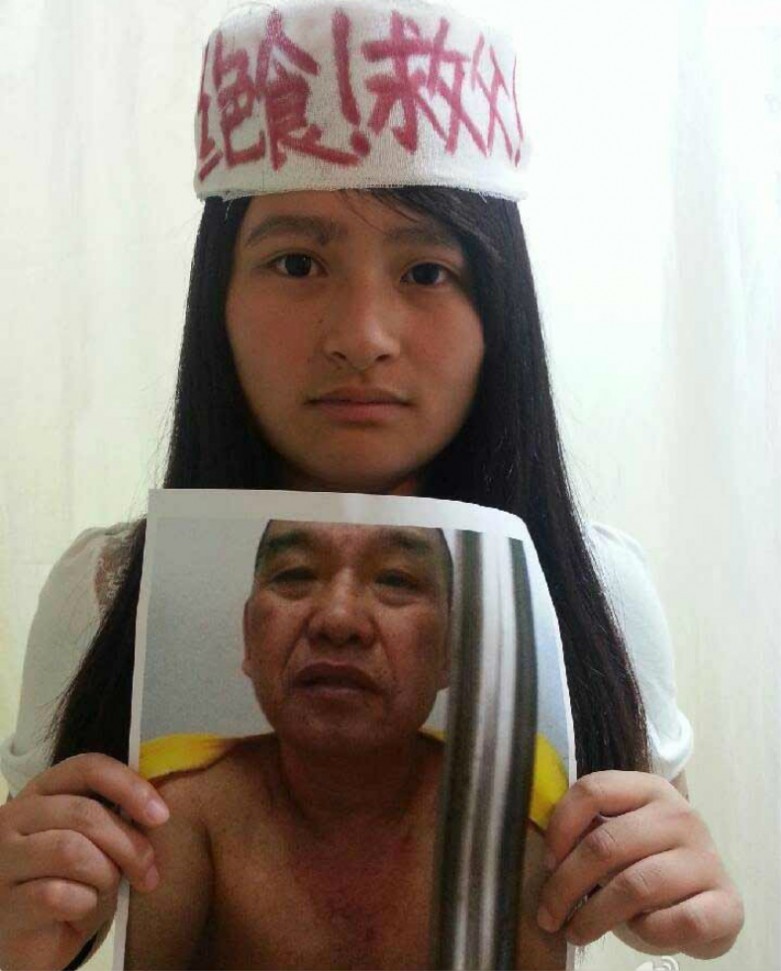 The Faces of Social Media Censorship

China's Memory Hole focuses on censorship of users of Sina Weibo, the Chinese equivalent of Twitter, which filters out “undesirable” content from the more than 100 million items posted daily.

A team of ProPublica writers, technicians and translators combed through deleted items after gaining access to and monitoring Sina Weibo's network over a five-month period.

ProPublica is vague — perhaps intentionally — about the actual mechanics of its monitoring.

We do know that China has assigned the task of censorship to the country’s private-sector social media companies. It's a comprehensive self-censorship regime that keeps the companies guessing on the limits of appropriate public discourse.

Among ProPublica's findings is this:

Sina’s censors appear to be walking a fine line seen frequently in modern China. If they allow users too much freedom, the government will shut them down. But if they block too much material, the users in this quasi-capitalist economy can go to one of the company's competitors.

U.S.-based social media also grapple with self-censorship. While circumstances differ from those at Weibo, the results are often as arbitrary and confounding.

In August, Facebook removed artist Erik Ravelo's image of a priest and child, which, according to Ravelo, was created to address child abuse within the Catholic Church. Within days Facebook also took down Ravelo's fan page.

In April, Jeffrey Rosen of the New Republic noted that Facebook’s censorship program is run by a young corps of earnest and well-intentioned "deciders" who frequently make the wrong calls.

Those on the receiving end of a Facebook block are often left without a clear explanation for the action. Many users of Facebook, Twitter and YouTube may see these and other social media outlets as soapboxes for free speech. They're not.

“Hosting your political movement on YouTube is a little like trying to hold a rally in a shopping mall. It looks like a public space, but it’s not — it’s a private space,” writes Ethan Zuckerman of MIT’s Center for Civic Media.

“And your use of it is governed by an agreement that works harder to protect YouTube’s fiscal viability than to protect your rights of free speech.”

Zuckerman compares social media executives to “benevolent despots” who use their corporate terms of service — not the First Amendment — to make decisions about content.

ProPublica's Weibo initiative gives us a rare glimpse at the faces of Chinese censorship.

In one image, a girl protests the death sentence the government handed her father, and appeals for clemency.

In another , family members stand outside their home holding signs that read “Protect My Homeland.” They've arranged four propane canisters in front of them to signal that they intend to fight the city planning office's order to demolish the building.

Weibo has deployed hundreds of human censors to do what machine filters can't: Identify subtleties in language and imagery that the Chinese often use to get around the nation's firewalls.

To many, Chinese censorship feels like a last-ditch defense against the invasion of newfound Internet freedoms. But the government has mobilized the private sector to effectively beat back the advance.

Meanwhile, U.S. social media are searching for a more perfect screening system. According to Rosen, Internet companies are exploring the use of algorithms that could predict whether a given user's post crosses the line that separates appropriate from “inappropriate” content.

"Hoping that the machines will one day police themselves amounts to wishful thinking," he writes. "It may be that U.S. constitutional standards, applied by fickle humans, are the best way of preserving an open Internet."