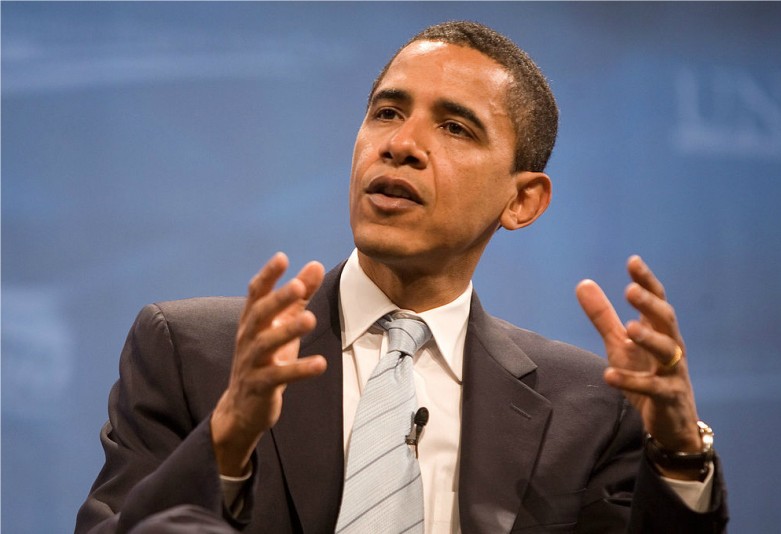 President Barack Obama affirmed his strong support for Net Neutrality and expressed confidence that the Federal Communications Commission will use its authority to protect the open Internet.

Obama told Hernandez that the FCC is looking at all of its options in the wake of the Jan. 14 court decision that overturned the agency’s Open Internet Order and cleared the way for Internet access providers to block and censor online content.

“The one good piece of news coming out of this court opinion was that the court did confirm that the FCC can regulate this space. They have authority,” Obama said. “And the question now is how do they use that authority. If the old systems and rulings that they had in place were not effective in preserving Net Neutrality, do they have other tools that would stand up to court scrutiny that accomplishes the same goals.”

“The only way the FCC can preserve Net Neutrality is to return broadband to its prior classification as a common-carrier service,” Aaron said. “That's the law Congress wrote for our communications networks, and the blueprint Chairman Wheeler must follow to protect Internet users against unjust discrimination.”

Free Press and a coalition of Internet rights and free speech advocates delivered more than 1 million petitions from people urging the agency to use its authority to protect Net Neutrality.

Obama has been a strong supporter of Net Neutrality since the earliest days of his first presidential campaign. “I will take a back seat to no one in my commitment to Network Neutrality,” candidate Obama told an audience in 2007. “The Internet is perhaps the most open network in history and we have to keep it that way.”

Shortly after taking office, Obama said that he remained “firmly committed to Net Neutrality so we can keep the Internet as it should be — open and free.”

The FCC must act now to ensure the Internet stays that way. Reclassification is the only path forward.