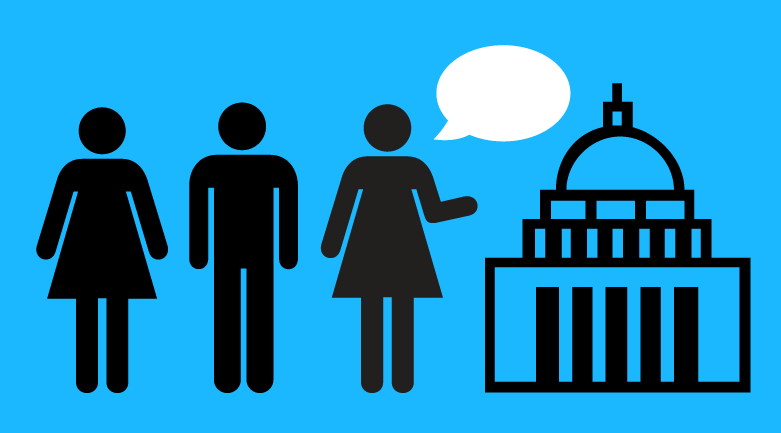 A group of us met recently with Sen. Maria Cantwell’s office, where we asked the senator to co-sponsor the USA Freedom Act, which would curtail the NSA’s illegal activities.

Seven of us attended, including three Seattle Privacy founders and four people brought together by the Free Press Action Fund.

It was a curious group. Two of us have direct experience with performing surveillance or sharing data with the NSA, two have deep knowledge of the East German surveillance-state experience, one of us is an immigrant-rights activist who addressed the disproportionate impact of oppressive technologies on already marginalized populations, and four of us work for large tech companies with offices in our area (though we weren’t representing those employers).

During an hour’s conversation, we covered a number of the toxic effects of surveillance: the chilling of free speech, the undermining of the American private sector in tech, the hollowing out of civil society and the way suspicion and fear poison even the most intimate familial relationships. We also discussed the potential for blackmail of people in positions of power and the use of military technologies against civilian populations, among other subjects.

I think I might have even said something about how the whole endeavor was un-American.

The staffer’s questions were smart and pointed. We left him with a one-pager on the USA Freedom Act, asking Cantwell to sign on as a co-sponsor and take a leadership role in promoting the bill. I for one felt like I’d finally gotten to say some things that I feel very strongly about to someone who is in a position to potentially do something about them.

When I talk to people about the NSA, I often hear the question “Why should I care? I don’t have anything to hide, if it makes us safer, great!”

And it’s a really tough question to answer succinctly and in a way that’s relevant to the person who asks it. I think a problem we run into is that people ask this question out of a visceral state of fear, and a longing to feel safe, and we respond from an analytical and rational and value-based point of view with evidence about whether surveillance even prevents terrorism, and we bring up the importance of preserving freedom and liberties and rights.

It’s not that we’re wrong; it’s just that we don’t connect with the emotional starting point of the other person. I have never figured out how to “meet people where they are” with this particular question. I don’t want to respond to fear by offering a different or “better” fear either. (If anyone has found an effective way to respond to that question, please share it widely!)

Cantwell’s staffer advised us to talk to the rest of the state congressional delegation and we will certainly make every effort to do so.