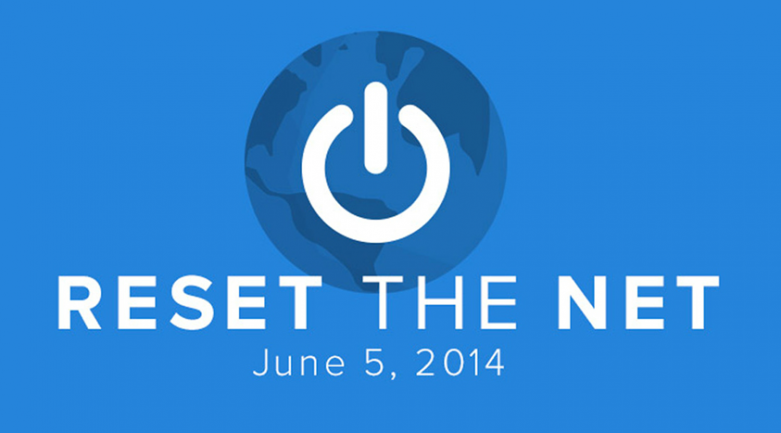 Fighting for Real Reform One Year After Snowden Spoke Up

One year ago today, we learned that the NSA has been spying on practically everything we do or say online and on the phone.

Edward Snowden’s revelations shocked our democracy to its core. So we fought back.

In the days after, Free Press and our friends launched StopWatching.Us, a coalition of hundreds of organizations and companies from across the political spectrum united in opposition to mass government surveillance. Close to 600,000 people signed a petition calling for accountability and reform, and in October, thousands marched at the Rally Against Mass Surveillance.

Meanwhile, more than a dozen bills were introduced in Congress in an attempt to reform the NSA. Unfortunately, the bills that moved forward were either weak from the get-go or got so watered down during the legislative process that we couldn’t support them.

Internet users have responded to all of this in the way we always do: by fighting back. We’ve urged Washington to pass genuine reforms while the techies among us have developed tools to protect those who are most at risk.

This week our friends at Fight for the Future launched the Reset the Net campaign, which encourages both Internet users and companies to adopt simple security standards that will make it harder for intelligence agencies to spy on us. The site recommends guidelines for websites and offers a “privacy pack” that includes smart ways to keep your communications private.

Here’s how Free Press is doing its part: We’ve removed every third-party tracker from our websites. The standard Facebook and Twitter buttons that you find across the Web — the ones those companies use to track your surfing behavior whether or not you’re actually logged in to their services — are gone. In their place are buttons that let you preserve your privacy while you share our stuff.

In that same spirit we’ve removed Google Analytics from our site. While the service is helpful in telling us where our Web traffic comes from, it tracks your every move after you leave our properties. We find that behavior too intrusive. We’re now using Piwik, the free and open-source Web analytics software that respects the privacy of Internet users.

There’s a lot more we can do on the tech side to fight back against surveillance — internally and externally — but this is a good start. For simpler things you or your organization can do, check out Reset the Net.

Meanwhile, the best way to protect everyone from out-of-control government surveillance is through real reforms that roll back the worst of the NSA’s programs. The version of the USA Freedom Act that just passed the House is significantly weaker than the original bill, and could actually hurt our privacy rather than protect it. In the coming weeks this fight will move to the Senate as it takes up the bill.