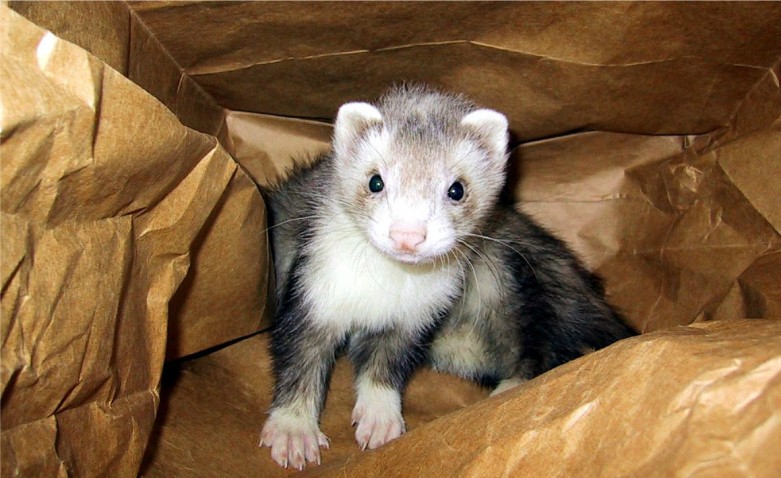 Jim Cicconi's blog post about Net Neutrality accuses open Internet advocates of repeating themselves, all while trotting out the same old AT&T claims we’ve rebutted countless times before. Jim can make all the tired Groundhog Day jokes he likes, but his weasel words are the only source of confusion and repetition in this discussion.

AT&T has a consistent record of blocking applications that compete with its own voice and messaging services. That’s exactly what AT&T did to Skype, Apple’s FaceTime app and Google Voice, right up until the FCC and Free Press started asking questions and drawing up Net Neutrality complaints about these tactics.

When it comes to demands for additional fees, look no further than the new practice of charging video-streaming services like Netflix an extra fee just to get their traffic on to last-mile broadband networks.

Some have suggested that the rules the D.C. Circuit tossed out in January wouldn’t have applied squarely to such access fees. But this practice harms broadband customers who’ve already paid to download and stream whatever they want from Netflix or any other source online — and ISPs shouldn’t be allowed to hold that content hostage in a traffic jam of their own creation. This practice exists only to extract more cash from edge providers for ISP tolls that bear no relationship to the cost of delivering the content.

Not satisfied with butchering both the history and the present state of affairs, Cicconi next wanders off into false predictions about the future. AT&T suggests that no ISP has any intention of introducing such Internet tolls and fast lanes. But Verizon’s lawyers in the D.C. Circuit case made it crystal clear that the company would explore such arrangements if the rules went away. And just last month we heard Comcast VP David Cohen proclaim that whatever a fast lane is, Comcast is allowed to offer it.

AT&T claims that “the Internet today is totally safe from fast lanes and slow lanes” thanks to the so-called Section 706 basis of authority that these ISPs favor. But if you actually read the D.C. Circuit’s decision, you’ll see that Section 706 gives the FCC no power to prevent such schemes. The item voted on at the FCC’s May 15 meeting said that Chairman Tom Wheeler’s proposal would “allow broadband providers sufficient flexibility to negotiate terms of service individually with edge providers” and “permit broadband providers to engage in individualized practices,” such as selling different delivery speeds to different sites.

In other words, the Section 706 path set out in the court case is a path to rampant discrimination online.

Turning to Title II, the blog post offers an awful reading of the basic protections in our communications laws. Section 202 of the Communications Act makes unreasonable discrimination unlawful, period. That leaves open the possibility that the FCC might declare some kinds of differential treatment reasonable. But it doesn’t mean that any and all forms of discrimination must be reasonable.

Title II alone, by simple operation of the statute, wouldn’t ban paid prioritization online. But the law gives the FCC the power to make the call and to ban discrimination upon finding that it’s unreasonable. And that’s why the ISPs don’t like Title II.

No one is claiming that each and every bit of telephone regulation and precedent could — or should — apply to broadband Internet access. But we absolutely must hold on to the FCC’s basic ability to preserve common carriage, protect open communications pathways, and prevent ISPs from blocking or discriminating online.

The notion that Title II would make every Internet company a common carrier is wrong, and continues a long ISP tradition of misreading the law and Justice Antonin Scalia’s dissent in Brand X. And the notion that Title II is what strangled broadband investment is just false. AT&T can make this claim till it’s blue in the face, but the data tell a different story. The biggest telephone companies invested more under Title II — and less after their broadband services were removed from its jurisdiction in 2005.

As Jim Cicconi might say, let me recap this for everyone: There are no such things as pay-for-play deals today, except when there are. AT&T can’t even offer such deals under the FCC’s rules, except when it can. And the FCC has all the power it needs to block these kinds of practices, except that it doesn’t.

So all we’re left with is the promise that AT&T won’t try to extract all the money it can from its customers and from edge providers, no matter how many times we’ve seen Ma Bell do just that. If that promise leaves you with an empty feeling, that’s because it should.