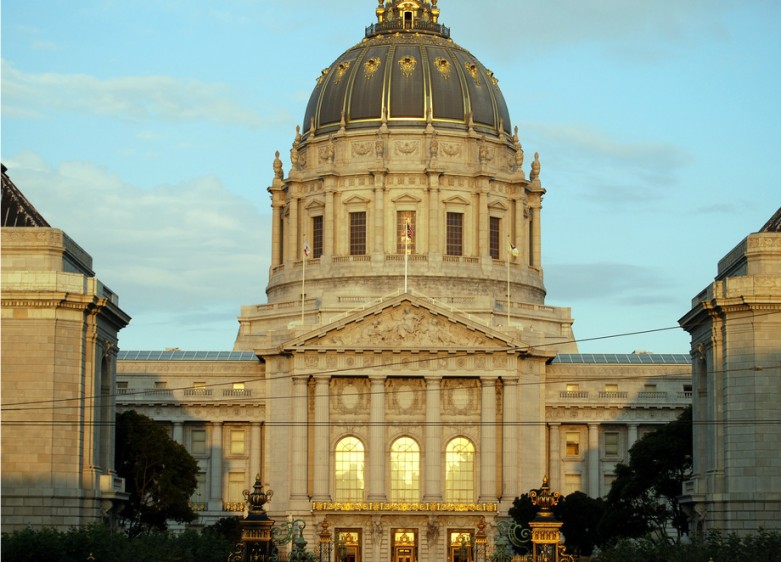 Coming to a City Hall Near You: Net Neutrality

The fight for Net Neutrality has found a champion in a city hall near you.

On Monday, the U.S. Conference of Mayors passed a resolution calling for real Net Neutrality. The resolution asserts the importance of including “comprehensive nondiscrimination as a key principle for any FCC rulemaking.”

The resolution, led by mayors from Los Angeles, Madison, Wis., Philadelphia, Seattle, San Francisco and Tucson, gives the agency a strong local mandate of support to take the necessary steps to prevent an online pay-for-prioritization scheme on the Internet.

“It’s a very elegant solution to a very controversial issue,” San Francisco Mayor Edwin M. Lee said before the vote. “At the end of the day there is a commitment to nondiscrimination.”

As it now stands, the FCC’s proposal leaves open the possibility that Internet service providers could charge extra fees to content companies like Netflix and Spotify for preferential treatment. Giving ISPs the green light to implement these Internet payola schemes would be a disaster for startups, nonprofits and everyday Internet users who couldn’t afford the phone and cable companies’ added tax.

Monday’s resolution is part of a nationwide groundswell for Net Neutrality. Across the country, mayors, city council members, statehouse representatives and borough presidents are urging the FCC to take strong action to protect the open Internet.

Most everyone agrees that the agency needs to establish a simple set of guidelines that would prevent companies like AT&T, Comcast and Verizon from manipulating or blocking certain online content in favor of websites and services that pay for the privilege of connecting first to Internet users.

If the objective is establishing a solid nondiscrimination rule, the solution is for the FCC to reclassify ISPs as common carriers.