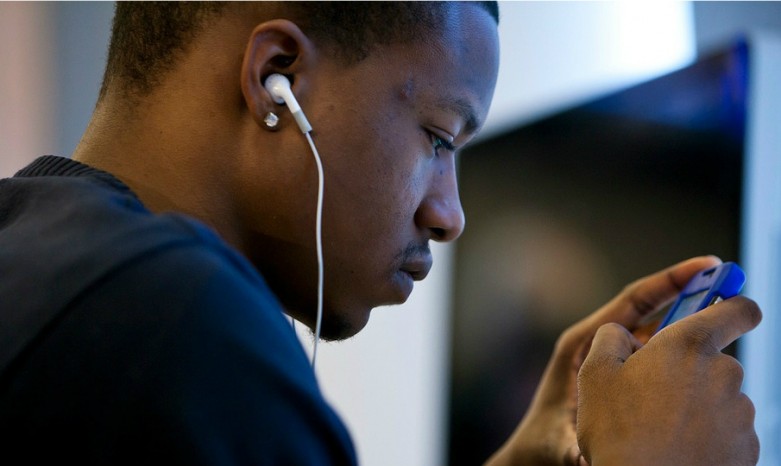 This morning, the Supreme Court delivered two opinions: one that undercut a startup challenging the power of broadcasters, and another that protected our privacy rights on cellphones. Whiplash, anyone?

In the first case, American Broadcasting Companies v. Aereo, the court ruled 6–3 that Aereo’s service — which allows users to view local broadcast channels via the Internet using tiny remote antennas — violates the Copyright Act. Aereo argued that its service merely creates a convenient way for TV viewers to watch their favorite shows. The company asserted that it wasn’t actually creating copies of those shows and renting them out, which would violate copyright law.

The court didn’t buy it, arguing that no matter the technology, Aereo was violating the broadcasters’ copyrights by offering their shows on its platform.

“Insofar as there are differences,” wrote Justice Breyer in the majority opinion, “those differences concern not the nature of the service that Aereo provides so much as the technological manner in which it provides the service. We conclude that those differences are not adequate to place Aereo’s activities outside the scope of the [Copyright] Act.”

Many view this ruling as a blow against innovation in the television industry — a market dominated by powerful incumbents who are feeling threatened by startups like Aereo.

Meanwhile, in Riley v. California, the court came down on the question of “whether the police may, without a warrant, search for digital information on a cellphone seized from an individual who has been arrested.” Writing for the majority, Justice Roberts delivered a decisive “no” on that question:

Modern cellphones are not just another technological convenience. With all they contain and all they may reveal, they hold for many Americans ‘the privacies of life’… The fact that technology now allows an individual to carry such information in his hand does not make the information any less worthy of the protection for which the Founders fought.

This strong opinion echoes Free Press’ campaign to protect the right to record, in which we sought to safeguard everyone’s right to document protests and other events without harassment or warrantless seizures of electronic recording devices.

These two court opinions offer a glimpse of the multi-faceted fight for our rights to connect and communicate. Our ability to speak and access information freely depends on who owns and operates the big media companies, how those companies are allowed to exploit their market power — and how the law respects (or doesn’t respect) our right to privacy in the digital age.