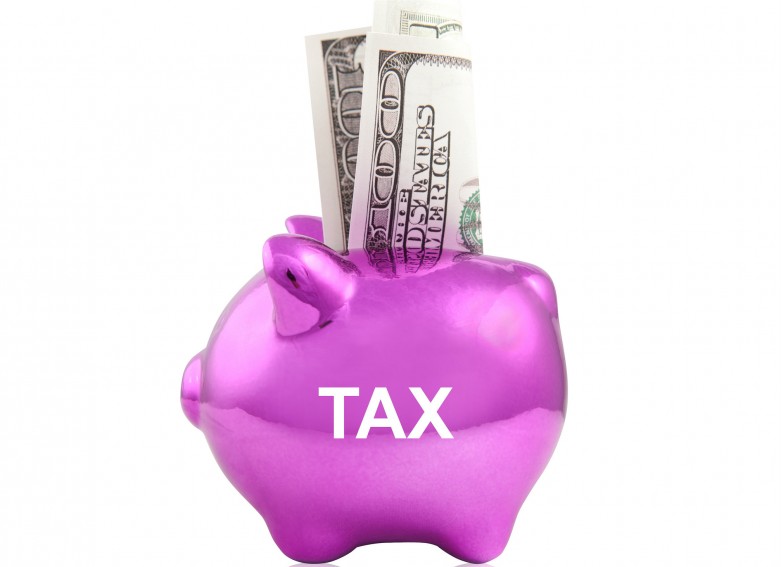 The anti-Net Neutrality crowd at the Progressive Policy Institute claims that Internet service providers and users would pay billions of dollars in new fees if the FCC reasserts its Title II authority.

We’ve shown time and again that Title II is necessary to prevent ISPs from playing favorites with some websites while degrading access to others. Title II also happens to be the law that Congress wrote for broadband services, including Internet access.

Yet PPI insists that following the law and reclassifying broadband Internet-access service under Title II would allow federal, state and local governments to collect for broadband the same kind of Universal Service Fund (USF) fees that are already levied on phone companies. PPI also claims that reclassification would lead to new state taxes.

There’s a problem with this argument: Authors Hal Singer and Robert Litan have let their pro-ISP bias skew their math and confuse the law.

PPI estimates that reclassification would lead to $15 billion in new state taxes. But this is simply the worst-case scenario, and it’s one that will never come to pass.

PPI’s main mistake — or attempt to mislead — comes from ignoring the difference between services that cross state lines and those that exist entirely within one state.

If the FCC reclassifies broadband access as a Title II service, it will also (based on precedent) declare that broadband is a purely interstate telecom service. Because broadband access is interstate and not intrastate, none of the intrastate taxes or special telecom fees would apply. The only taxes that could apply would be state sales taxes levied on interstate telecom services. Even if you used PPI’s fuzzy math, this would amount to approximately $4 billion in total, nowhere near the $15 billion sum Singer and Litan cite.

PPI’s argument also ignores the possibility that the FCC and Congress could take additional steps to remove or limit any future taxes or fees.

On the matter of new federal and state USF fees, the FCC could decide to waive the requirement for providers to contribute a portion of their retail broadband revenues to the federal USF. The Commission could do this because a cost-benefit analysis might show that the additional fees would depress overall broadband adoption among poor and elderly communities — which would go against the USF’s very mission.

Whether or not the FCC does that, adding broadband into the USF mix wouldn’t impact the fund’s overall size. If broadband revenues were assessed but the fund size stayed constant, consumers would pay on broadband but consequently pay less for other services like wireless and wired voice.

To be clear, PPI claims that consumers would pay more on aggregate than they do now while businesses would pay less — but its report offers no explanation of why the contribution percentage would tilt that way.

Another detail Singer and Litan omit is that Title II is designed to be flexible in its application. Just as the FCC can decline to extend USF assessments to retail broadband access at this time, it also has the authority to preempt states from doing so.

Finally, Congress is right now deciding whether to renew the Internet Tax Freedom Act. The Act bars federal, state and local governments from taxing Internet access and imposing other Internet-specific taxes (like bit taxes, bandwidth taxes or email taxes). If Congress doesn’t renew this Act, which expires on Dec. 11, this all becomes moot: There will be new taxes no matter what the FCC does. If Congress wants to renew this special exemption, making sure it applies to Internet access after the FCC reclassifies is a very easy legislative fix.

The bottom line is this: If the FCC does nothing more than stick with precedent and designate broadband as an interstate telecom service, the average potential increase in taxes and fees per household would be far less than PPI estimates. If Congress extends and updates the Internet Tax Freedom Act and the FCC declines to include broadband in the revenue base at this time, the increase would be exactly zero.

It’s not the FCC’s job to set state tax policies by fiddling with the definitions in the Communications Act. It is the FCC's job to apply the law that Congress wrote for it, and to treat broadband like the telecom service it is.

PPI has used one scare tactic after another on behalf of its ISP paymasters, but all of them fall apart on examination.