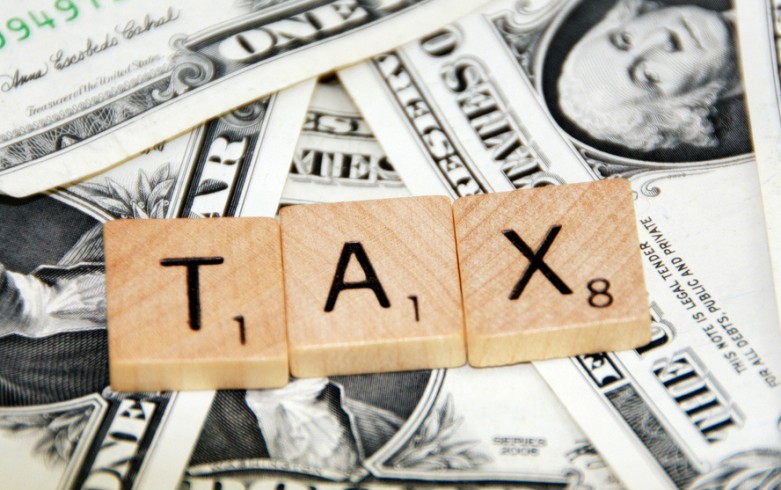 Busted: The Internet Tax Hoax of 2014

The tall tales of the phone and cable lobby keep crumbling down.

For years they’ve been claiming the opposite just to scare the FCC away from using Title II to protect Net Neutrality.

And here’s another thing the cable lobby doesn’t want you to know: Buried deep in the $1.1 trillion spending package Congress just passed is a provision to extend a moratorium on local and state taxes for Internet access. That moratorium is called the Internet Tax Freedom Act (ITFA), and Congress just reauthorized it through October 2015.

For weeks the cable lobby has been telling anyone who will listen that reclassification would sock Internet users with a “whopping” new Internet tax.

They claim that if the FCC reclassifies Internet access  — which is the only way to protect the open Internet — steeper bills will follow.

The ITFA renewal in Congress erases any of these concerns, effectively blowing up one more industry talking point against Net Neutrality.

For those keeping count, that means two anti-Net Neutrality arguments fell in just over a week. One wonders what the lobbyists will conjure up next.

Their latest fear campaign started when industry-backed economists from the Progressive Policy Institute (PPI) released a report claiming reclassification could result in as much as $15 billion in new taxes.

The mere notion of a tax on consumers stirred up cable lobbyists, who have been increasingly desperate for new arguments to counter the groundswell of public support for Net Neutrality. Last week, the National Cable and Telecommunications Association began blanketing Washington, D.C., and other media markets with ads threatening higher broadband bills should the FCC move forward with the Title II foundation that makes Net Neutrality enforceable.

When pressed about the accuracy of these ads, NCTA spokesman Brian Dietz claimed that it was an “indisputable fact” that Title II will lead to new Internet taxes.

Free Press has repeatedly debunked such claims. And as we just told the FCC, Congress’ action reaffirms that there is no threat of new taxes from Title II.

But even an act of Congress won’t stop the anti-Net Neutrality crowd from trying to scare up opposition to Title II. The misleading NCTA ads are still popping up across the Internet.

When Congress originally amended the ITFA’s definitions in 2004, it excluded from taxation telecommunications services used to enable Internet access. At the time, Congress sought to address the transition from dial-up to broadband, as by 2004 DSL was still considered a Title II service while cable-modem service was not.

The moratorium was scheduled to expire Nov. 1, but the deadline was delayed as legislators attempted, unsuccessfully, to update the legislation. In the end the provision to extend the moratorium was lumped into the “Cromnibus” budget bill, which is now headed for President Obama’s desk.

On Sunday, Free Press sent a letter to the FCC highlighting multiple errors in the analysis from PPI and the cable lobby, and further clarifies that Title II reclassification would result in no new state and local taxes on Internet access.

According to the Free Press letter, “Ignoring or omitting any reference whatsoever to the tax legislation at the crux of this debate is an odd choice to say the least, and one that destroys any credibility of the parties making this claim about new taxes. But the meaning of the ITFA is clear, and it clearly precludes state and local taxes on Internet access no matter whether the FCC classifies it as a telecommunications service.”

Many inside the Beltway have also suggested that Title II would lead to Universal Service Fund increases on your Internet bill. But as the agency’s Dec. 11 vote to fund the E-rate program shows, FCC increases in USF expenditures don’t depend on broadband reclassification.

“Title II has nothing to do with increases or decreases in the size of the federal fund,” says Free Press Policy Director Matt Wood. “And new contributions to state universal service funds will be a non-issue once the FCC makes broadband an interstate telecom service.”

“Big cable can now either admit that their scare tactics are entirely false, or argue that they’ll be subject to new taxes even though Congress has renewed an ironclad exemption,” Wood says. “The latter would put cable and phone companies in the unusual position of pretending that new taxes on their operations are imminent just so they can claim a talking point against Title II.”

So phone and cable company claims that Title II threatens broadband investment have imploded, and now we can add fear-mongering about new taxes to the scrap heap of misinformation.

Last week we challenged NCTA to take down its phony tax ads if we could prove that no new Internet taxes were on the horizon. Congress just made our case.

But cable lobbyists will continue to spread lies about Net Neutrality as long as members of the media and Congress are willing to repeat them. It’s the FCC's job to see through the propaganda, do right by Internet users and protect Net Neutrality once and for all.