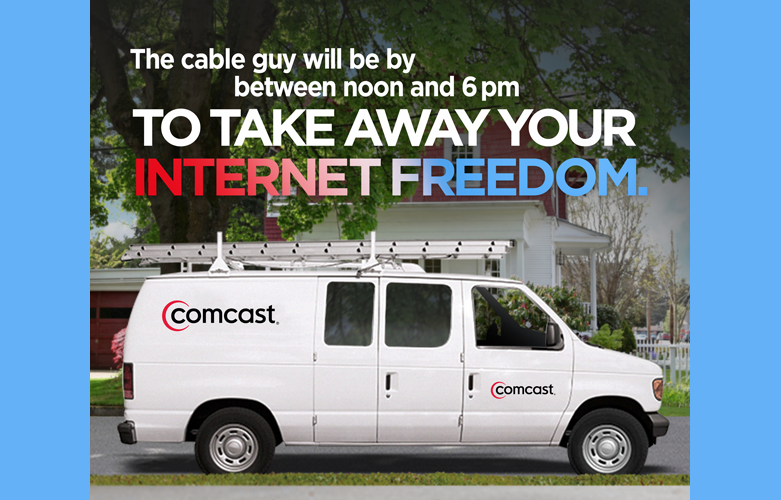 Rep. Cardenas Urges the Government to Block the Comcast Merger

If the Comcast-Time Warner Cable merger goes through, a bloated-to-bursting Comcast will serve a whopping 96 percent of the Los Angeles area.

At the conference, Cárdenas became one of the first members of the House of Representatives to call on the FCC and the Justice Department to block the merger.

The merger, he said, represents a “tipping point.”

“[It] would encourage a market that is not free, but one that limits innovation, diversity of programming and competition,” Cárdenas said.

Last fall, Cárdenas told The Hill that the merger would homogenize a media culture that’s already lacking in diversity.

“I personally have concerns with how smaller, independently owned companies will be affected by the merger, particularly minority-owned networks already struggling in the current media environment,” he said. “These companies are critical for providing diverse voices in our media, granting opportunities for those seeking to break into the entertainment industry and preserving the culture of diverse communities.”