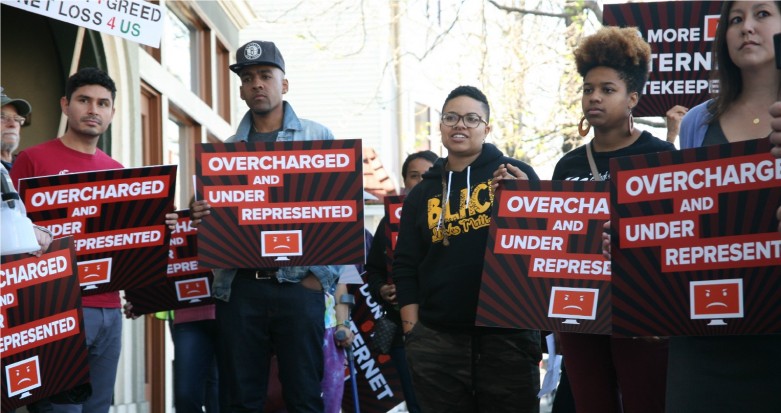 Race and the Media: How a New Generation of Activists Is Challenging the Narrative

“If what the white American reads in the newspapers or sees on television conditions his expectation of what is ordinary and normal in the larger society, he will neither understand nor accept the black American. By failing to portray the Negro as a matter of routine and in the context of the total society, the news media have, we believe, contributed to the black-white schism in this country.”

— 1968 report from the National Advisory Commission on Civil Disorders, also known as the Kerner Commission

When it comes to race, there are so many lessons our nation has either failed to remember or willfully ignored.

Nearly 50 years ago, riots shook up our country as cities like Newark and Detroit burned following confrontations between the police and local Black residents.

To understand the roots of the unrest, President Lyndon Johnson created the Kerner Commission to study what happened, why it happened, and what could be done to prevent this kind of conflict from surfacing again.

And in its 1968 report, the commission found that discrimination and segregation “had long permeated much of American life,” threatening “the future of every American.” It also found that the media contributed to the turmoil by neglecting to cover the “causes and consequences of civil disorders and the underlying problems of race relations.”

Now, nearly half a century later, it’s easy to question how much has really changed. Over the past year, police brutality has drawn national media coverage following the killings of unarmed Black men, women and children. And the subsequent protests have also grabbed the press’ attention.

But activists of color are troubled that so much of the reporting has framed protesters as criminals and failed to address the larger issues of systemic racism, such as the over-policing of communities of color.