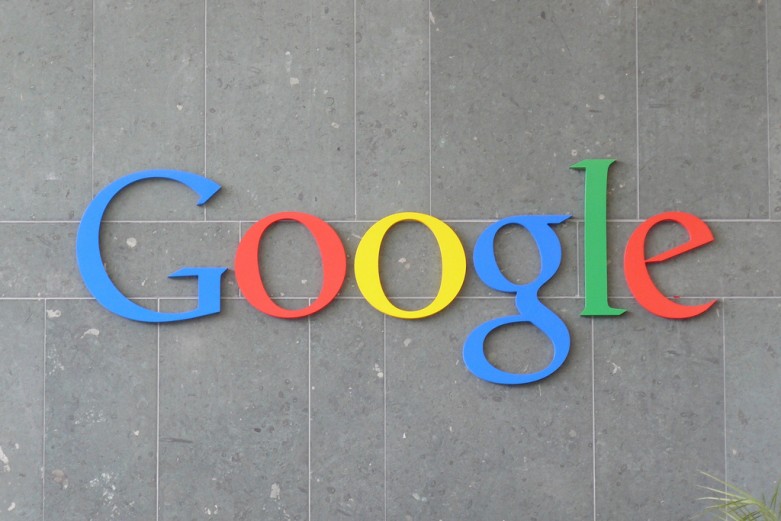 Last Friday, in the depths of the August recess doldrums here in D.C., Brian Fung of the Washington Post took a bizarre wrong turn into the Net Neutrality rules. In an article on Google’s corporate restructuring, Fung missed the mark on the impact of those rules, and in the process raised unfounded fears about FCC overreach.

Fung argued that Google’s decision to restructure itself as Alphabet may have saved the company from being more comprehensively subjected to these rules – or to be more precise, from treatment of every Google service and product as a “common carrier” service under Title II of the Communications Act.

His speculation was based on a fundamentally flawed premise and misunderstanding of that law.

Fung noted correctly that the FCC redefined broadband Internet access as what the Act calls a “telecommunications service.” He correctly explained that Google Fiber provides such broadband Internet access. But he was wildly off-base when he suggested that the FCC’s definition for broadband access made all of Google – the entire company and every service it offers – into a telecom service.

We quote Fung’s mistake in full because the terminology matters when we’re discussing these legal outcomes:

“The FCC’s net neutrality rules classify companies that provide access to high-speed Internet as ‘telecommunications services.’ Google Fiber is considered just such a service — and by extension, so was Google at the time the rules went into effect.”

Hang up on that extension, Brian! There is no such “extension” to be made here. The Act states clearly that a “telecom carrier” is only treated as such when it is providing telecom services.

In plainer English, this means that when Google provides broadband through Google Fiber, common carrier provisions like the Net Neutrality rules apply. But when Google provides email or search functions not classified as telecom services, the FCC does not – and cannot – automatically lump them together under Title II.

In other words, providing a single telecom service or even a whole suite of them doesn’t make the whole company into a “telecom service.” Google as a whole enterprise was never in danger of Title II regulation.

We know this because common carriers have offered non-common carrier services for decades, and done so free from this kind of regulation.

Since the Ma Bell era, AT&T has provided customers with landline telephone service. That has always been considered a common carrier telecom service, and it still is today. So is the wireless voice service that AT&T and other cellphone companies provide.

However, AT&T’s wired and mobile broadband services were not treated as telecom services for the last decade, up until the FCC reclassified in February. Otherwise, there would have been no reason to reclassify at all. It would have been a completely unnecessary exercise for the agency, if the FCC could somehow impose a common carrier standard on every offering made by a company that offers any telecom service. That’s just not the case though. Offering a single telecom service doesn’t make the whole company and all of its services into Title II services.

So while there’s been a lot of speculation about how Alphabet will impact the tech industry, Google’s move doesn’t protect the company from this supposed Title II “threat.” That threat simply does not exist.

The FCC enacted sensible Net Neutrality protections based on the strong legal footing of Title II classification. While there’s room for debate on all of the ins and outs of the law, it’s wrong to suggest that it sweeps in everything on the Internet in the way Fung’s article pretends.