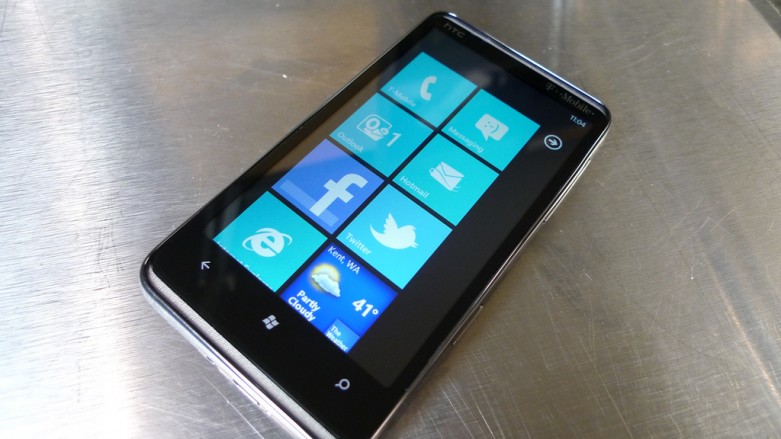 NHMC Calls for Significant Modernization of Lifeline in FCC Filings

On Aug. 31, the National Hispanic Media Coalition (NHMC) filed comments urging the Federal Communications Commission to expeditiously modernize Lifeline to help make broadband more affordable for low-income consumers. NHMC has been an ardent and tireless supporter of Lifeline, participating in numerous FCC proceedings on the issue and testifying before Congress multiple times.

The ongoing modernization process, which NHMC hopes is concluded by early next year, represents an opportunity for all interested parties to tell the FCC what they expect or need from Lifeline, the only federal program that currently addresses the affordability of communications service.

In its comments, NHMC:

NHMC also applauded the FCC for quickly embracing its legal authority under Title II of the Communications Act of 1934, which it recently asserted in its Net Neutrality proceeding, to propose full support for broadband Internet access services through Lifeline.

“The FCC has given us a tremendous opportunity to weigh in and shape how Lifeline, which is already critically important to millions of families, can achieve its full potential by helping people connect to the Internet through broadband,” said Michael Scurato, NHMC’s Vice President of Policy. “While certainly not a silver bullet, if modernized correctly, Lifeline could represent a significant effort to finally make a dent in the damaging digital divide. Now is the time for people to make their voices heard and support the FCC in its efforts.”

Lifeline has evolved since its inception under President Ronald Reagan in 1985. It was updated to include access to wireless phone services under George W. Bush’s Administration in 2005, and in 2012, it was reformed to enhance program integrity.

Dozens of national and regional civil rights organizations, policymakers, media rights advocates and other community groups have recently gone on the record in support of modernizing Lifeline. Many of these groups also filed comments yesterday after initially proposing principles to Chairman Tom Wheeler that should guide the FCC’s modernization process.

NHMC also joined comments filed by the Leadership Conference on Civil and Human Rights, alongside the ACLU, the NAACP, Communications Workers of America and others, urging the FCC to ensure that customers receive high-quality voice and broadband service and implement other pro-consumer reforms.