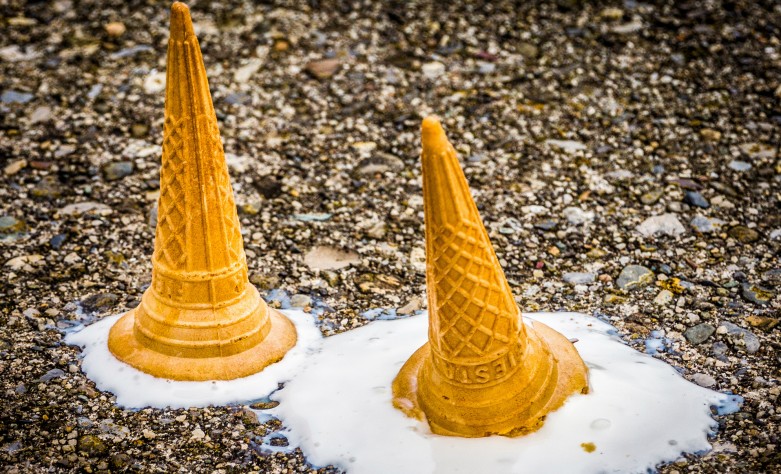 The Internet Investment ‘Meltdown’ That Isn’t

Think-tank analyst Hal Singer is a favorite hired gun of Washington’s phone and cable lobby because he delivers exactly what the industry pays him for. But a closer look at his anti-Net Neutrality claims shows a clear failure to analyze data properly.

In the most recent example — his analysis of 2015 broadband-industry investment — Singer commits multiple sins of omission and selective bias to claim that a “meltdown” in investment occurred in the wake of the FCC’s historic Title II decision last February. He opines that the ruling to protect the open Internet is the “best explanation” for this alleged debacle.

The problem is that Singer’s analysis here and elsewhere on these topics doesn’t hold up to further scrutiny. Free Press has done the work Singer failed to do (or purposefully avoided) and found his conclusions are dangerously ignorant of the facts.

Our fact sheet on investment and our analysis of industry scare quotes dispel Singer’s claims. In essence, Singer either undercounted, mischaracterized or just plain ignored massive tracts of data that didn’t serve his prejudice against the Net Neutrality rules and the proper legal classification for broadband.

Singer cherry-picks data and then attributes the observed declines in capital spending to the FCC’s vote. But the companies themselves have explained why their spending is lower — or why it’s actually higher in many cases (which Singer either ignores or discounts) — and it has nothing to do with Net Neutrality or Title II.

If you look at AT&T, the most prominent instance of a decline in capital expenditure, you'll find that the Title II decision wasn’t a factor. AT&T told investors years ago to expect a temporary bump in spending (due to its “Project VIP” fiber deployments) that would then go back down — and that’s exactly what happened.

Even so, the observed decline in total industry investment disappears if you compare ISP industry capital investments made in the first full financial quarter after the FCC’s vote to the same period in the prior year. Again, ISP investment was higher in the second quarter of 2015 — after the FCC made its ruling — compared to the second quarter of 2014 (Singer compared spending from the first half of 2014 to the first half of 2015).

Investment in 2015 is actually up at many companies, including Comcast, Time Warner Cable, Frontier, Cincinnati Bell, Verizon Wireless, Sprint, T-Mobile and others. Even AT&T (whose declines drive most of Singer’s misleading spin) is making commitments to accelerate fiber deployment going forward.

But I’m only scratching the surface. Read Free Press’ fact sheet about industry investment  and our detailed reply to Singer to get the full picture.

Unfortunately, the mountain of available evidence that disputes Singer’s argument hasn’t stopped members of the media and even FCC commissioners from citing his conclusions as facts. This is the game Singer plays: covering third-rate analysis with a think-tank veneer so that Washington officials can use it to prop up their own flimsy arguments against Net Neutrality, as they have done in the past.

Singer, who’s participating in a press conference this Friday, will likely repeat his misleading conclusions to journalists and hope they won’t peer beneath the hood. Or journalists might cite our extensive rebuttal, but give it equal weight to Singer’s analysis in the kind of “he said, she said” reporting that does little to get at the truth.

That truth can be found by poring over the data made available because of the investor reporting requirements these companies must abide by. It’s also helpful to read over the explanations from company executives as to the rationale behind their investments. Such scrutiny invalidates Singer’s claims and exposes his findings as both misleading and meaningless.

You can also scrutinize Singer’s initial posting at Forbes and the back and forth between Singer and Free Press.

We’re confident that anyone who reads this exchange and weighs the evidence will reach our same conclusion: There are far too many variables and too much contradictory information for anyone to conclude — or even suggest — that the Title II ruling had a negative impact on investment.

But look for yourself. The data is out there. Have at it!