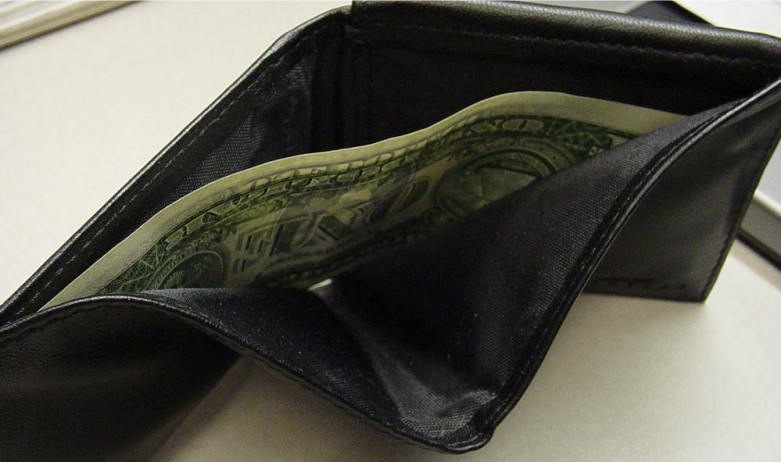 Broadband Prices Are Too Damn High

Earlier this week, the Brookings Institution released a report that breaks down broadband-adoption data by metropolitan areas, allowing us to analyze not just national trends but also local ones. The analysis shows that the digital revolution is indeed moving forward — but it’s leaving some critical gaps in broadband adoption along the way.

The average adoption rate for the 100 largest metropolitan areas marginally exceeds the national average of 75.1 percent. However, the data show that even among these larger populations major inequalities exist. San Jose and Seattle may have more than 80 percent of their metro populations online, but Lakeland, Florida, and Greensboro, North Carolina, hover around 64 percent. There’s no cohesive national broadband picture.

Instead, what we do see are significant correlations between the income and education levels of a metropolitan area and its adoption rate. Nearly 90 percent of households earning $50,000 or more have broadband while less than 47 percent of households making less than $20,000 do. Many other studies have had similar findings. When you control for other factors, income and education appear to be two of the most significant factors driving broadband adoption.

Brookings identifies ongoing growth in adoption rates, particularly in metropolitan areas where incomes and levels of educational attainment are lower. But as the report explains, it isn’t enough for these struggling communities to catch up.

Adoption rates continue to grow unevenly across the U.S. While 58 of the 100 biggest metropolitan areas saw statistically significant adoption gains from 2013 to 2014, the other 42 areas didn’t. The invisible hand of the market may be pushing broadband adoption in some markets, but at this rate it won’t lead to universal access. The digital divide won’t solve itself.

How do we fix this? Brookings recommends a multi-pronged approach that includes targeted income assistance for those who can’t afford exorbitant broadband prices as well as digital skills training.

Many Internet service providers would like to focus exclusively on digital literacy. Instead of admitting that their near-monopoly status has allowed them the freedom to set astronomical prices many families struggle to afford, they would rather accuse these families of not being digitally savvy enough to want broadband access.

Digital skills are important, but they can’t undo the economics. When so many households can’t afford access to the “defining infrastructure of the 21st century,” we need to start asking hard questions about why that is.

Despite prevailing media narratives, the Brookings model finds that “faster download speeds are not yet associated with higher subscription rates.” Policymakers point to projects like Google Fiber and the growing number of “gigabit cities” as evidence of progress, but speed isn’t enough. For struggling families, it doesn’t matter if your local cable company is offering 20Mbps or 200Mbps when neither option is affordable.

The Brookings report builds off the growing body of evidence telling us what our wallets already know: Broadband prices are too damn high. Monopolistic cable companies have every incentive to squeeze their customers. Families trying to decide how to pay for school supplies can’t afford these luxury prices. To ensure universal high-speed Internet access, our policymakers must address this fundamental problem.