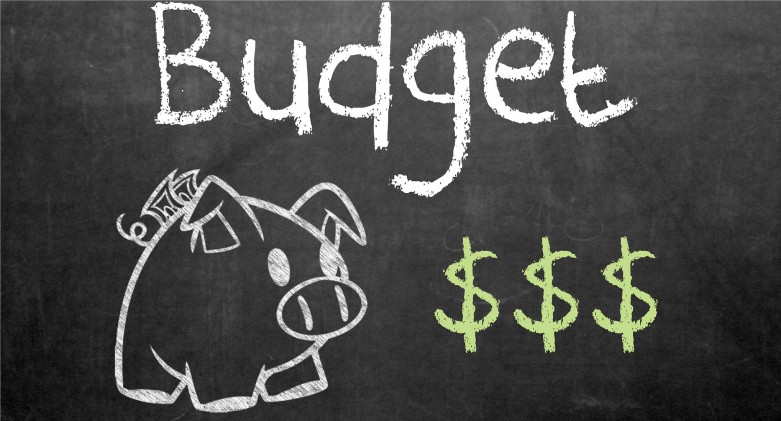 The Good, the Bad and the Ugly in the Government Budget Bill

Congress just passed an enormous omnibus-spending bill to keep the government running — but what’s in this bill besides funding for various agencies?

Here’s the low-down on the good, the bad and the ugly parts of the bill:

After fighting last summer to keep out budget riders that would have undermined the FCC’s open Internet rules, we knew we couldn’t allow this dangerous language to make a comeback in the omnibus bill. Thousands of Net Neutrality supporters picked up the phone and urged Congress to leave these vital open Internet rules alone. Your voices made a difference: None of the riders made it into the spending bill.

Good: Financial Services Agencies and Privacy for Our Emails

Both the Securities and Exchange Commission and the Federal Trade Commission believe they should be able to read our emails and other online messages without a warrant, thanks to a loophole in the Electronic Communications Privacy Act (ECPA). Thanks to Rep. Kevin Yoder (R–Kansas) and others, the spending bill requires these financial agencies to behave in accordance with the Fourth Amendment when it comes to our online communications. The language applies only to financial services agencies, and it’s no substitute for a comprehensive ECPA fix, but we believe it’s an important first step.

CISA is back. A quick refresher: A number of bills brought up last year encourage companies to monitor and share our personal data with the government, in theory to detect hacking threats. In return, these companies get legal immunity from existing privacy laws. Varying versions of this so-called “cybersecurity” legislation passed both the House and Senate, but instead of letting the chambers settle their differences leadership decided to do an end run around the process by attaching it to the budget bill. This newly passed version is even worse than all of the previous ones, and that means more invasive government surveillance and a dangerous blow to privacy safeguards.

Congress also worked in a provision that would prevent the Privacy and Civil Liberties Oversight Board (PCLOB) from gaining access to any information about government covert-action programs. The PCLOB is an independent agency designed to protect Americans’ privacy and civil liberties by conducting oversight of counterterrorism programs. The language in the budget bill could allow surveillance programs to evade oversight if agencies claim they’re connected to broadly defined “covert-action programs.” Congress should be working to improve surveillance oversight, not remove it.

The budget bill also includes a waiver allowing broadcasting conglomerates to hold on to Joint Sales Agreements (JSAs) that allow them to evade the FCC’s media ownership limits. Sharing agreements like JSAs allow a single media giant to maintain control of multiple local TV stations while claiming that independent owners are in charge. JSAs and other similar schemes force out local ownership, damage media diversity, homogenize newsrooms and hurt journalists and communities of color, yet Congress decided to bail out broadcasters via the omnibus bill.