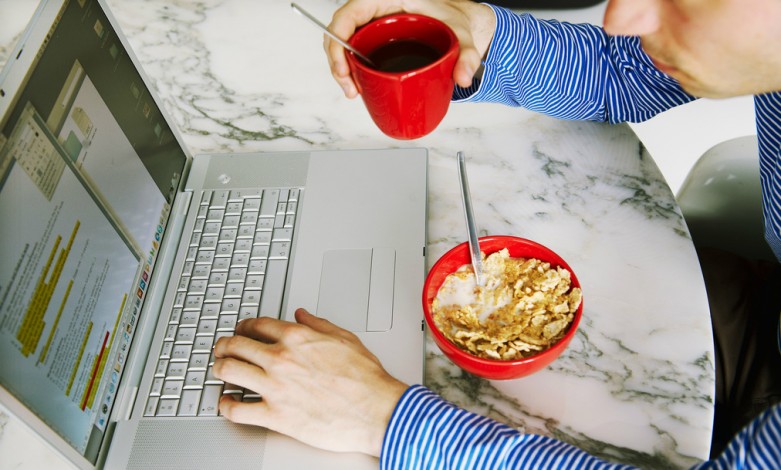 A new report from the Pew Research Center on home-broadband adoption affirms what millions of Americans already know: The high price of Internet access is the main barrier to getting everyone online. If we want universal broadband access, we need that access to be affordable. But right now prices are only rising.

The report shows that in the past two years, the percentage of adults with broadband at home has plateaued and even dipped, declining from 70 percent to 67 percent. Those declines were largely concentrated within marginalized groups, including African Americans, rural residents and low-income families. Pew’s researchers report that this represents a small but statistically significant decrease in overall broadband adoption — which is ironic in the face of nearly unanimous popular sentiment and political rhetoric about the importance of universal high-speed access.

At the same time that home broadband adoption has been leveling out, the percentage of smartphone-only adults has risen 5 percent since 2013. While it may seem like this growth balances out the downtick in home adoption, it’s important to remember that mobile broadband access isn’t a true substitute for home broadband. Smartphone-dependent families are more likely to run up against data-cap limits and also struggle to use digital tools for job searches and schoolwork.

Perhaps even more important than the rising inequality of broadband access, however, is Pew’s finding that a plurality of non-adopters cite the cost of broadband service as a critical barrier to adoption. In fact, 43 percent of non-broadband users listed the price of monthly service or the cost of a computer as the primary reasons they don’t subscribe to broadband at home.

This makes sense, and it also fits with the existing data. While a few studies brush over the importance of high broadband prices to emphasize the value of digital literacy training — claiming that non-adopters find the Internet too complicated or irrelevant to their lives — this argument doesn’t hold water.

It’s also unclear if the “irrelevant/not interested” statistic is at all meaningful. Digital Inclusion Project researchers asked follow-up questions in their own study and discovered that “not interested” could often be traced back to “unable to afford.” Indeed, that study found that the high cost of broadband was the primary barrier for 65 percent of non-adopters.

The new Pew study supports this conclusion, finding that even as home broadband adoption has slowed, the perceived value of broadband access has risen significantly. Today 65 percent of non-adopters believe that without home broadband access they are at a major disadvantage when it comes to job-seeking; accessing government services; or getting health data, news or other valuable information. That number was just 48 percent in 2010.

Cost is king. Those who say otherwise simply aren’t looking at the data.

We’ve heard a lot from politicians who want to make broadband access ubiquitous. It’s not enough to talk about faster speeds, buildout or digital literacy — we need to deal with the cost of the service and the limited number of choices people have. That means supporting the modernization of Lifeline to subsidize low-income broadband access, opposing Charter’s debt-ridden merger bid and coming up with innovative solutions to lower prices.

If they want to match their adoption rhetoric with results, policymakers need to get to work to ensure that high-speed home broadband is affordable for all.