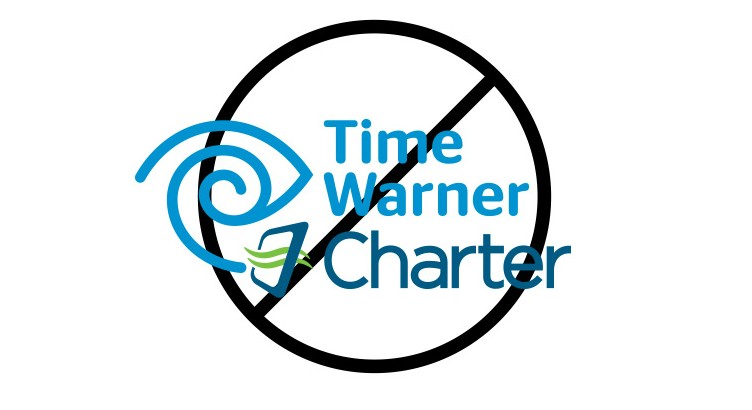 Companies like to pretend that mergers are about more than consolidating power and increasing profits. To push massive mergers through, they make a whole host of promises and spend a whole lot of money spinning stories that makes it sound like their deals will be in the public interest — ­and in the best interests of marginalized communities.

But this is rarely, if ever, the case.

Broadband and cable providers in particular have tried to appeal to communities of color by promising to increase diversity in programming. These companies also vow to make broadband more affordable for low-income households.

The most recent example of this dynamic is Charter Communications.

Charter, which is trying to take over Time Warner Cable, just signed a Memorandum of Understanding (MOU) with several prominent civil rights groups. In the MOU, Charter pledges to, among other things, “expand programming targeting diverse audiences.”

On paper, such commitments may appear to benefit communities of color. But as a report from Columbia University’s Center for the Study of Ethnicity and Race shows, there’s good reason to be skeptical about whether Charter will follow through.

“The Latino Disconnect: The Impact of Media Mergers on Latino Consumers and Representation” found there was “no significant increase in diversity behind the camera after the 2011 Comcast-NBCUniversal merger, despite a pledge to increase Latino representation in programming.”

And despite the pledges from companies like Charter to make broadband more affordable, a recent Pew study found that broadband adoption rates for Black and Latin@ households have dropped significantly over the past two years due to the high cost of broadband.

Unfortunately, the promises these companies make to civil rights organizations and the communities these groups represent are unenforceable. Meanwhile, communities of color would suffer most from the Charter merger, which would lead to higher prices for cable and broadband.

Many groups have come out against the takeover for this very reason. The National Hispanic Media Coalition recently filed testimony with the California Public Utilities Commission opposing the merger. NHMC President Alex Nogales noted that “a merger of this size and scope would grant an unacceptable concentration of power over the cost and quality of broadband connections and access to diverse programming … this merger would be a bad deal for Latinos and California.”

Companies like Charter and Comcast make promises around diversity to win support for their mergers because they know how important issues of access and representation are to communities of color. They also know there are no real ways for us to hold them accountable.

All communities of color deserve the opportunity to tell their own stories, find adequate representation on every channel and have access to affordable broadband services. But history has shown us that companies like Charter will exploit the marginalization of our communities to get what they want. And as the Columbia study has found, these merger-related promises often go unfulfilled.

Join us in urging the FCC to stop the Charter-Time Warner Cable merger.