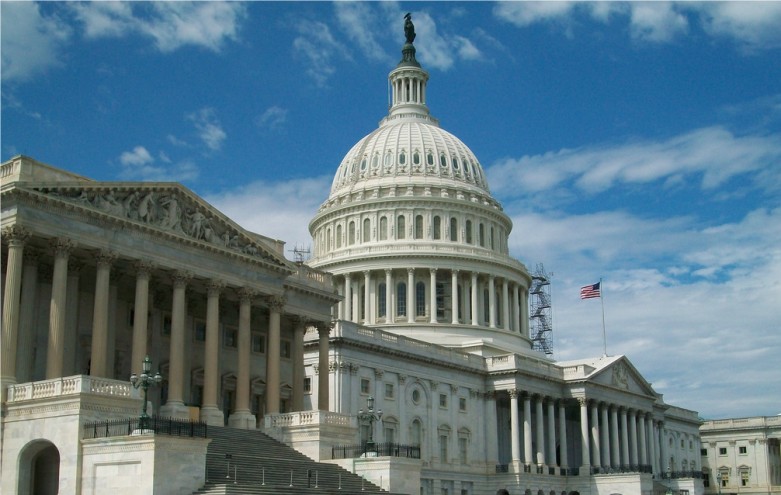 Charter wants you to believe its proposed merger with Time Warner Cable and Bright House Networks is a done deal, but its PR campaign is wobbling under mounting public pressure and congressional opposition.

Over the past few months, more than 300,000 people have urged the FCC to block this dangerous deal. As the people raised their voices, their representatives in Congress started listening and chiming in too.

Sens. Mike Lee and Amy Klobuchar wrote a bipartisan letter to Attorney General Loretta Lynch and the Federal Communications Commission calling for a careful investigation of the merger’s potential consumer harms. They’re worried about how the deal would impact the online video market in particular:

A critical issue here is whether this transaction would increase Charter’s incentive and ability to interfere with online video distribution services. Relatedly, it is important that this transaction does not make it harder for regional cable companies to compete.

A week later Sens. Ed Markey, Al Franken, Bernie Sanders, Elizabeth Warren and Ron Wyden signed on to a letter expressing a broad range of concerns about the merger:

Greater consolidation amongst existing broadband incumbents stands in contrast to what we need today: greater competition. The majority of American consumers already have few, if any, choices available for high-speed broadband to their homes and struggle to find standalone high-speed broadband service at a competitive price.

If we want competitive prices, the senators recognize, a debt-ridden deal is not the answer:

New Charter will emerge from the proposed deal with billions of dollars of debt — a debt that might ultimately be passed on to its customers or cause New Charter to slow investments to improve its own network.

And just last night, Senate Minority Leader Harry Reid dealt another blow as he made his objections to the merger abundantly clear:

Can the deal be fixed if Charter agrees to a series of pro-competitive conditions? Sen. Reid is skeptical (and so are we):

While the companies involved in the Charter transaction may commit to mitigating anti-competitive outcomes, I ask that you closely review how effectively such commitments may be enforced.

The public is sick of runaway media consolidation that slashes competition, hikes prices and subverts the public interest — and now lawmakers are getting the message. As opposition builds in the Senate and across the nation, it’s time to shut this merger down. The FCC will make its decision any day now so don’t miss your chance to speak out.