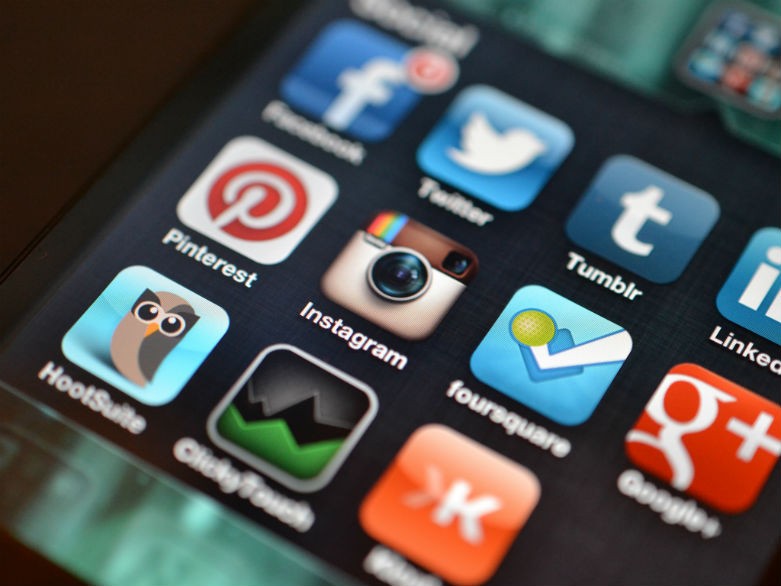 How Censoring Facebook Affects the Fight for Black Lives

Earlier this month, Baltimore County police tried to serve a black mother with an arrest warrant for failing to appear in court for a traffic violation. But the picture many saw told only one side of the story.

Police killed the woman, Korryn Gaines, while her 5-year-old son was wounded in the altercation. She had attempted to share her encounter with police using Instagram. The police urged Facebook, which owns Instagram, to deactivate her accounts. In response, Facebook cut Gaines’ live stream from its feed.

This wasn’t an isolated incident.

To read more go to The Root.