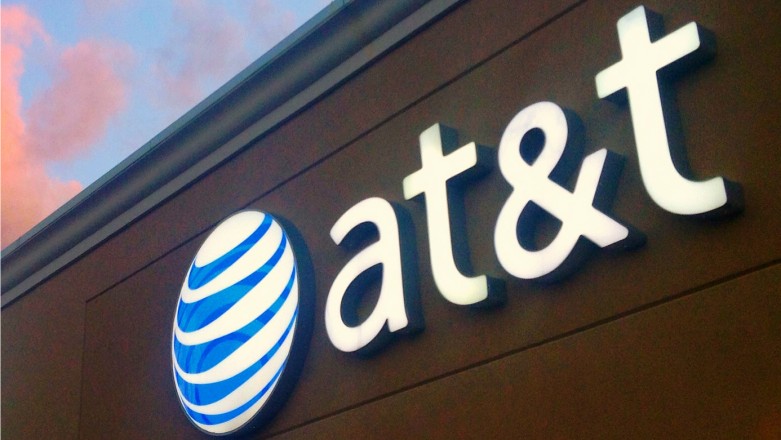 One of the Biggest Media Mergers EVER

AT&T is an enormous media, telecom and internet gatekeeper with a horrible track record of overcharging you, limiting your choices and spying on you.

It’s still fighting Net Neutrality. It helps the government spy on people by turning over its customer records to the NSA. It tries to stop communities from building their own broadband networks. It’s a member of ALEC, the corporate-backed lobbying group that's pushed legislation like pro-fracking, voter-suppression and “stand your ground” bills that disproportionately harm people of color.

And now AT&T wants to get even bigger.

The company wants to buy Time Warner in a deal valued at $85 billion ($107 billion if you factor in all the debt). This would be one of the largest media mergers ever.

Time Warner owns CNN, HBO, TBS and TNT, major movie franchises like Harry Potter and Batman, DC Comics … the list goes on. AT&T just swallowed up DirecTV in another massive merger. This deal would combine one of the nation's largest phone and satellite-TV companies with a media content behemoth.

Deals like this don’t benefit ordinary people: They just line the pockets of overpaid media executives (the Time Warner CEO could walk away with as much as $400 million) and lead to job losses for working people. These kinds of mergers hike prices for internet access and put up bigger barriers to entry for content creators — shutting out independent voices and people of color who have been locked out of the traditional media system.

This merger would create a media powerhouse unlike anything we’ve ever seen before. AT&T would control mobile and wired internet access, cable channels, movie franchises, a film studio and more.

That means AT&T would control internet access for hundreds of millions of people and the content they view, enabling it to prioritize its own offerings and use sneaky tricks to undermine Net Neutrality.

This merger would give one bad company way too much power.

Massive mergers like this — and the billions of dollars they waste — never work out for the rest of us. Urge policymakers to block this deal.