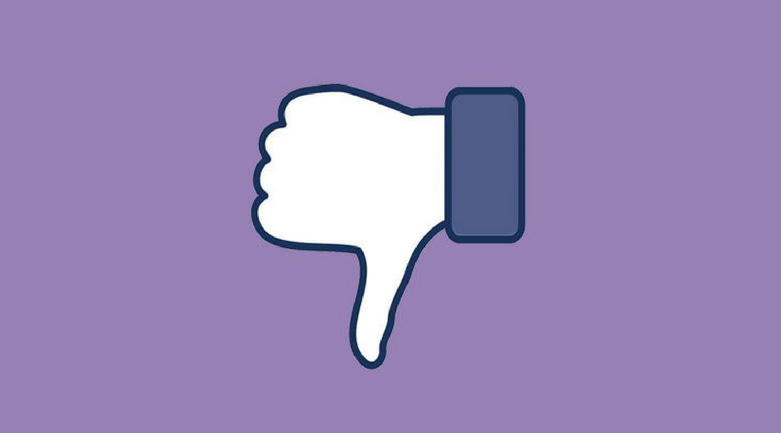 Facebook's Actions Have Dangerous Consequences for People of Color

UPDATE: On Nov. 11, Facebook announced that it will no longer permit advertisers to exclude specific racial and ethnic groups from seeing their ads.

Facebook talks a good game when it comes to fighting for racial justice and protecting human rights. Mark Zuckerberg has made important symbolic statements in support of the Movement for Black Lives, including putting up a giant Black Lives Matter sign at Facebook headquarters.

But Facebook often fails to live up to this kind of rhetoric — and that has dangerous consequences for people of color.

The company has a habit of removing documentation of human-rights abuses at the request of law enforcement and government agencies. This came up most recently in the case of Korryn Gaines: At law enforcement’s request, Facebook deactivated Gaines’ livestream of an encounter with Baltimore police that left her dead and her young son wounded.

There have also been numerous other reports of Facebook censoring content from Black and indigenous activists; it’s also disabled the accounts of Palestinian journalists.

By removing these kinds of recordings and documentation, Facebook is stifling activism and allowing law enforcement and government agencies to control the narrative on a platform that plays an increasingly important role in breaking news.

The policies that police and government use to get this content removed are also startlingly opaque. What standards do law enforcement agencies have to meet when they ask Facebook to censor content? We simply don’t know.

Free Press recently joined 70 other organizations in signing a letter calling on Facebook to make its removal policies transparent to the public. The letter also urges Facebook to ensure its policies support racial justice and human rights, and to create a public process that would allow people to appeal censorship decisions.

“When the most vulnerable members of society turn to your platform to document and share experiences of injustice, Facebook is morally obligated to protect that speech,” the letter reads.

But Facebook’s violations go beyond censorship and cooperation with law enforcement. A new ProPublica investigation revealed that Facebook gives its advertisers tools to discriminate against people of color.

When purchasing ads on Facebook, advertisers are able to exclude so-called “ethnic affinity” groups from seeing their ads.

This is more than the typical creepiness of targeted advertising: ProPublica reporters were able to purchase a housing ad that excluded people of color from seeing it. According to a civil rights lawyer quoted in the investigation, such an ad is “massively illegal” and “about as blatant a violation of the federal Fair Housing Act as one can find.”

How could this happen? Facebook’s excuses are pitiful. It claims that “ethnic affinity” is not the same as race — even though Facebook includes this targeting option in its “demographics” category.

Facebook also says its review policies prevent advertisers from using its targeting options to discriminate. This claim might have more credibility if Facebook’s system hadn’t approved ProPublica’s discriminatory (and possibly illegal) ad in only 15 minutes.

Facebook is potentially violating civil rights laws with virtually no review or accountability. Free Press just launched a petition to pressure Facebook to rein in these racist ad policies.

As a social media enterprise, Facebook has a duty to offer its users of color the same services and protections it offers white users.

As a platform for free speech and activism, Facebook has a duty to ensure that stories of injustice are heard and that voices of color are treated with respect.

It’s time for Facebook to make a conscious choice to change its policies and live up to the values it espouses. Tell the company to stop allowing advertisers to discriminate based on race.