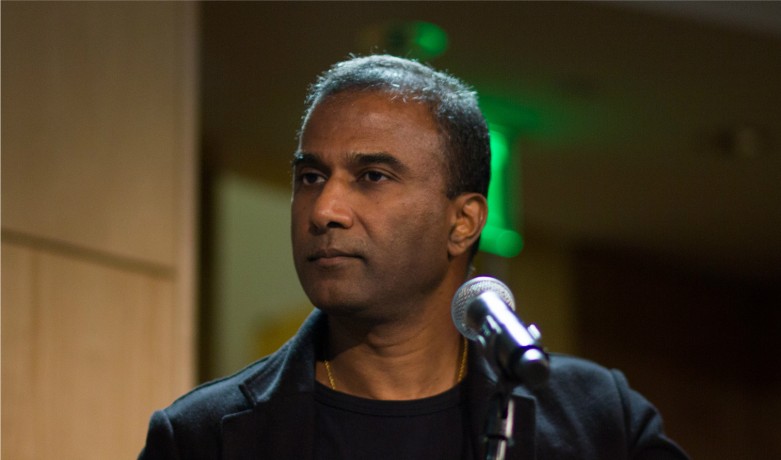 Fighting for Techdirt and All Independent Media

Anyone who’s followed Techdirt’s reporting and analysis over the years knows how vital this news outlet has been when it comes to clearing the fog that often clouds policy debates about Net Neutrality, broadband access, spectrum allocation, copyright reform and media ownership.

Founder Mike Masnick’s incisive reporting and piercing commentary during the fight against the SOPA and PIPA legislation — which would have allowed the film and recording industries to black out huge tracts of internet content without due process — undercut Hollywood’s bogus claims in support of these bad bills.

In his frequent coverage of Net Neutrality and other tech policy issues, Karl Bode skewers the sophistry of lobbyists, PR consultants and think tankers on the payroll of the big phone and cable companies.

It's not enough for these and other Techdirt writers to be on the right side of an issue. They bring a healthy skepticism to all arguments, even calling out Free Press on occasion.

Techdirt is a trusted source that keeps us all honest. Yet for doing so Techdirt has earned itself a few enemies.

The publication is now in the battle of its life against Shiva Ayyadurai (pictured), a sometime technologist who claims he invented email. Techdirt’s alleged infraction in this $15 million lawsuit is publishing a series of stories that cite credible sources disputing Ayyadurai’s claims.

Techdirt’s defense against this lawsuit is as strong as Ayyadurai’s claim that he invented email is weak. In 1964, the Supreme Court ruled that plaintiffs bringing defamation lawsuits against publishers must prove that the statements in question are false, and that the speaker actually knew they were false or seriously doubted them when they were published. But the costly process of fending off Ayyadurai’s lawyers could shutter Techdirt for good.

“This is not a fight about who invented email,” writes Masnick, who started Techdirt in the mid-’90s as an irreverent take on business developments in technology. “This is a fight about whether or not our legal system will silence independent publications for publishing opinions that public figures do not like.”

Destroying Techdirt is likely Ayyadurai’s intention, even if he knows he will lose the case. To put the outlet out of business he’s hired Charles Harder, the lawyer who represented Hulk Hogan in his successful suit against Gawker. Harder also wrote threatening emails to New York magazine in an attempt to silence its groundbreaking reporting on disgraced former Fox News Chairman Roger Ailes. Future First Lady Melania Trump has also secured Harder’s services, in an apparent effort to silence any unflattering reporting about her that might appear.

Few independent publications have the means to defend themselves against frivolous defamation lawsuits. Often they’re forced into unfair settlements simply to avoid the costs of going to court against deep-pocketed, thin-skinned plaintiffs.

We can’t allow those with means to use the legal process to silence independent reporting. The First Amendment is supposed to protect dissenting views in a democracy. That some prominent individuals are violating this spirit is great cause for concern, which is why Free Press is urging everyone who cares about independent media to support Techdirt’s fight and tell others to do the same.

Techdirt has been fair and honest over the years. It’s time to stand up for it — and for a free and independent press.