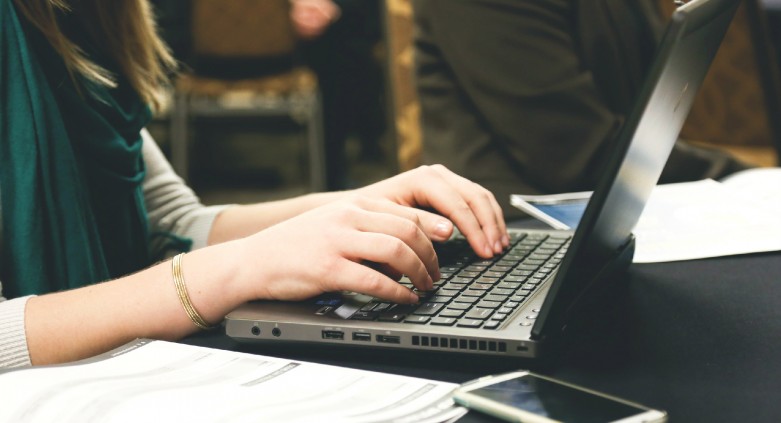 The FCC and Congress Are Messing With Your Privacy

Last October, the FCC adopted strong rules requiring internet service providers to get your consent before they surveil, sell or collect personal information beyond what’s needed to provide broadband access.

Hardly anyone, of course, is going to give their ISP free rein to profit off their private data if they have a choice in the matter, especially when the alleged benefit of such privacy invasions is more targeted advertising and exploitation. That’s exactly why companies like AT&T, Comcast and Verizon oppose these protections.

And now they have someone at the helm of the FCC who shares their position.

Since joining the FCC in 2012, Ajit Pai has all too often behaved like the Verizon attorney he once was, standing up for the interests of powerful companies while trampling the rights of their customers. Now, as the agency’s chairman, he’s moving fast on multiple fronts to serve corporations and harm people.

On March 1, Pai and fellow Republican Commissioner Michael O’Rielly voted to stay one of the privacy rules — just one day before it was scheduled to take effect. The rule in question would have required ISPs to “take reasonable measures” to protect customers’ personal information “from unauthorized use.”

Seems pretty basic, right? But even the “mere hint of giving people more power to protect their data,” noted my Free Press colleague Matt Wood, was “enough to send Chairman Pai scrambling to the ISPs’ aid.”

Threats to the privacy rules are also looming in Congress. On Tuesday, Sen. Jeff Flake and a group of 21 fellow Republican senators introduced a resolution of disapproval that would overturn the privacy rules altogether and make it difficult for the FCC to pass similar rules in the future.

The resolution, based on a Newt Gingrich-era law called the Congressional Review Act, requires just a simple majority in the Senate to pass. In this political environment, getting to a simple majority is a lot easier for Senate Republicans than getting 60 votes. And they’re determined to use the CRA to undo a broad swath of consumer safeguards at the FCC and other agencies.

Senate Majority Leader Mitch McConnell added his name as a resolution co-sponsor today, but he isn’t commenting on when the measure might move to the floor. We need to do everything we can right now to stop it in its tracks. Pick up the phone and urge your senators to oppose any efforts to dismantle the privacy rules.