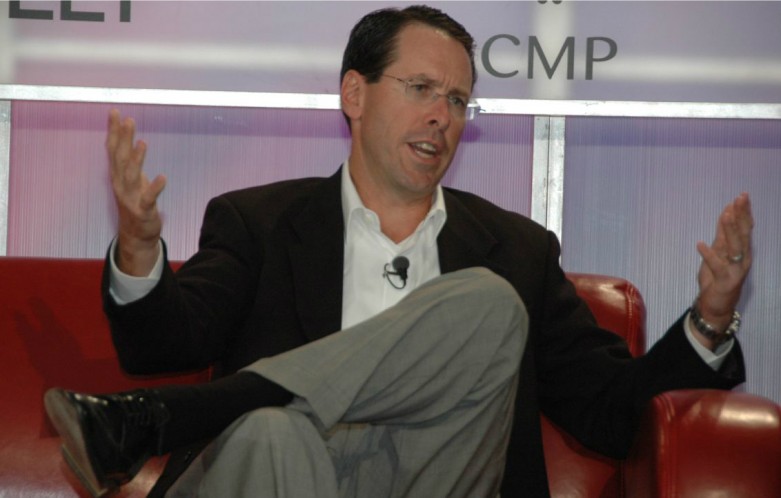 For years, big telecom companies like AT&T, Comcast and Verizon have had their armies of lobbyists swarming the FCC and Congress to spread lies about Net Neutrality.

In particular, they like to claim that by adopting strong Net Neutrality rules in 2015 and basing them on Title II of the Communications Act, the FCC somehow created a regulatory burden that harmed broadband investment.

Of course, that claim is absolutely false. The numbers show that investment by the internet service providers that report such things has actually increased by about 5 percent in the two years since Net Neutrality became the law of the land.

We’ve written before (many, many times) about how the lobbyists and hired guns for these big ISPs are lying when they blame this nonexistent slump in investment on Net Neutrality rules and the laws that support them.

But the aggregate total for investment is just a small part of the story, and not a terribly important part. If you want to know the truth about why any particular ISP increased or decreased its individual investments over the years, you just have to ask them. And that’s exactly what real investment analysts do.

All you have to do is read the transcripts from these investor conferences to see the real reasons for AT&T’s temporary dip in investment in 2015.

Free Press Policy Director Matt Wood took to Twitter on Friday to call out AT&T for its double-talk — and he came with receipts.