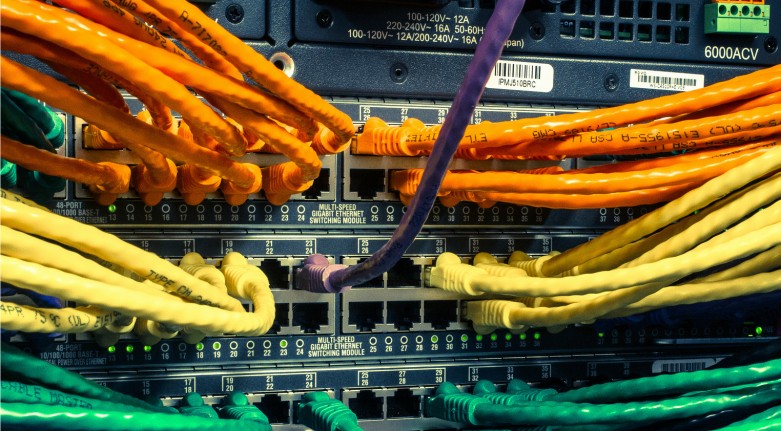 Many of us take the internet for granted — but the digital divide robs millions of people across the United States of opportunities to look for jobs, start businesses, advance their education, access health-care services or fight for justice. Thanks to systemic racial discrimination, the divide has particularly grave impacts for people of color — at all income levels. And companies like AT&T, Comcast and Verizon, which operate like monopolies, too often refuse to build out or upgrade their networks to serve rural communities, preferring instead to invest in what they see as more lucrative areas.

On Thursday, the Congressional Progressive Caucus announced a plan that would help change all of that. The CPC’s sweeping infrastructure plan would, among other things, invest $150 billion in expanding high-speed internet access, with the goal of wiring every U.S. home. The plan would create new networks for rural and low-income communities; just as significant are the tax credits it would provide to boost adoption by reducing the price people pay for existing internet-access options.

“We commend these progressive legislators for proposing policies that would create new jobs and new economic opportunity by narrowing the digital divide and making affordable internet access a reality for millions of Americans,” said Free Press Action Fund President and CEO Craig Aaron. “By bringing high-speed broadband internet to places it isn’t available, more people will be able to find jobs, start their own businesses and get an education.”

In the current political climate, the CPC’s plan is swimming upstream against the Trump administration’s regressive budget proposal and infrastructure plan. But it lays out a bold roadmap for something so basic: ensuring that everyone in the United States has the opportunity to access the internet at home.