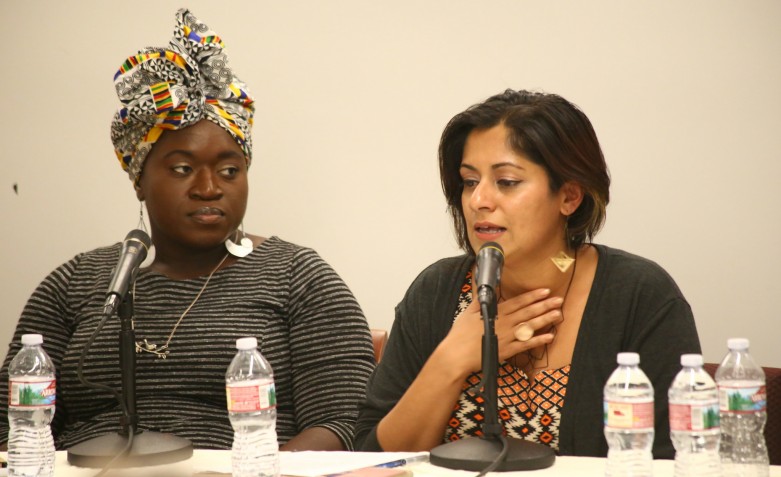 “Parents shouldn’t have to choose between internet access and food for their families.”

Fifth-grade teacher Melissa Baranic made this sobering point at a recent public forum on Lifeline, the FCC program that subsidizes access to telephone and internet services for low-income families. This week, the Lifeline program is under attack by critics exploiting a new report from the Government Accountability Office (GAO).

In its analysis of data from 2012 through 2014, the GAO was unable to confirm the eligibility of 30 percent of Lifeline users it examined. Opponents hail this finding as proof of widespread fraud.

However, the GAO didn’t determine that these individuals were ineligible; it was simply unable to verify whether providers had complied with eligibility guidelines.

The GAO also conducted undercover investigations, submitting a total of 21 Lifeline applications using false information and fabricated supporting documents. Investigators were able to secure service from 12 of the 19 Lifeline providers. Notably, the GAO underscored that the tests were “for illustrative purposes to highlight any potential internal control vulnerabilities and are not generalizable.”

Although investigators were able to leverage their expertise to deceive certain Lifeline providers, the GAO itself admits this effort doesn’t prove that the program is plagued by fraud.

But none of that will stop Lifeline critics — including FCC Chairman Ajit Pai — from using the GAO report to intensify attacks on the program and malign its users. They will continue to dismiss the tremendous opportunities Lifeline has provided for millions of people — and the millions more whose lives can be improved with Lifeline’s new broadband offerings.

There’s plenty of rhetoric. But the only perspective that matters is that of the everyday people that Ajit Pai and others in government are supposed to serve.

Lifeline opponents should heed the voices Free Press heard at a forum we co-hosted with our Voices for Internet Freedom partners in May in Los Angeles’ Skid Row neighborhood — one of the poorest communities in the United States. Dozens of local residents spoke that night about the difficulties they face in connecting to telephone and internet services, and the transformative role that communications access plays in their lives.

Susan Price said that internet access at a public library allowed her to find a shelter and eventually secure housing.

Takouie Daglian said that without Lifeline she wouldn’t be able to afford telephone services, which she has used to access emergency medical assistance and other health-care services.

Fifth-grade teacher Melissa Baranic said that many of her students don’t have home-internet access because it’s too expensive, which puts them at a tremendous educational disadvantage.

Lourdes Pablo shared that she needs the internet to connect to jobs and distant relatives, but can’t afford to pay the high fees.

Britney Galindo described spending days at the library to access the Wi-Fi she needs to complete her college coursework.

There are millions more people across the country just like the ones we heard from at the Skid Row forum. They need services like Lifeline to access tools too many of us take for granted, and they deserve our compassion.

The reality is clear: People of color, the elderly, people with disabilities, schoolchildren, rural communities and many others face disproportionate challenges in accessing communication services. In 2016, Free Press’ 225-page report Digital Denied detailed the structural economic and sociological factors associated with race and ethnicity that create barriers to internet deployment and adoption — and this is one of many reports highlighting a broad variety of digital inequities.

Using the GAO’s admittedly inconclusive report to concoct false narratives of waste, fraud and abuse is not only disingenuous — it’s dangerous. As we use the internet to access health care, employment, education and much more, millions of lives depend on our ability to honestly assess and improve communications policy.

If we’re truly interested in creating equal opportunities, programs like Lifeline must continue to help bridge the digital divide  — as efficiently as possible, but with the full support and investment of those like Chairman Pai who claim to serve the public interest.

Scroll below for some photos from our Skid Row forum: