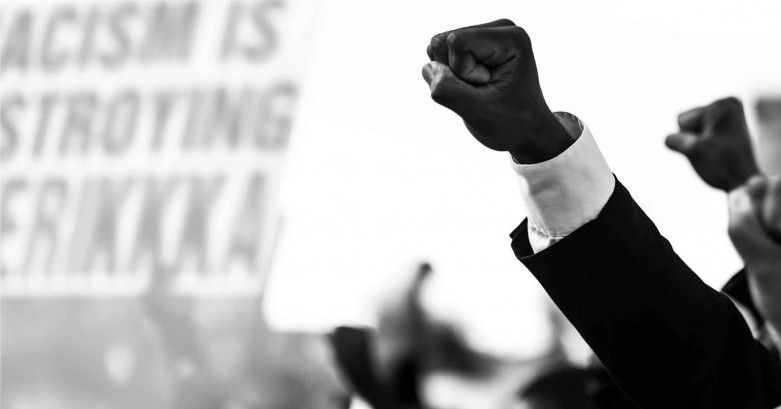 Reflecting on Charlottesville -- and the Fight Ahead

We at Free Press are reeling from the White supremacist terror that took place in Charlottesville on Friday and Saturday. We’re committed to centering racial justice within the work we do in the world of media and technology and we can’t sit by in silence while White nationalists, neo-Nazis, the KKK and the Trump administration terrorize communities of color, Muslims, immigrants, the LGBT community, Jewish people and people with disabilities.

We all have a role to play in dismantling White supremacy and this weekend’s events are a call to action.

In light of these events, Free Press will be pressuring the media to do a better job reporting on what happened in Charlottesville and on White supremacist movements in general. We need journalists to call out these acts of violence for what they are: terrorism perpetrated by White supremacists who have united under the umbrella of the so-called alt-right.

And we will center the stories of people of color and other marginalized communities within our work. We need an open internet so that vulnerable communities can continue to pick up where the mainstream media have failed, tell their own stories, and organize against White supremacy and other forms of oppression.

Now is the time to take action: A number of vigils and protests are taking place in the coming days — find one near you.

On Monday night, the Movement for Black Lives and partners across the movement for justice held a national planning call in response to Charlottesville. You can listen to a recording in English here and in Spanish here.

Here are some asks that emerged from that discussion: