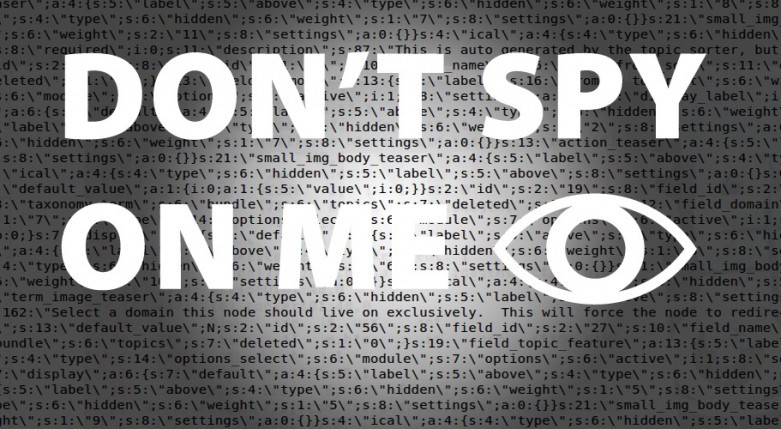 Living under government surveillance is nothing new for communities of color.

In fact, surveillance of our communities has been a constant presence throughout our nation’s history, from the Japanese internment during World War II, to the FBI’s COINTELPRO program during the 1950s and ʼ60s, which sought to discredit and disrupt social justice movements led by people of color.

That shameful pattern continues today, from the New York City Police Department’s surveillance of the local Muslim community, to the Obama administration’s deportation of more than 2 million undocumented immigrants.

But the media’s coverage of the NSA’s spying programs rarely touches on surveillance of our communities. And many civil liberties activists have been unwilling or unable to make the connection.

This is why Free Press, the Center for Media Justice and Voices for Internet Freedom are hosting a panel discussion — Enemies of the State? Government Surveillance and Communities of Color — at Busboys and Poets in Washington, D.C., this evening.

The event will serve as the unofficial kickoff to this Saturday’s Rally Against Mass Surveillance in D.C., where more than 4,000 activists are expected to gather to protest NSA spying.

RSVP here to attend tonight’s event. We’ll post a broadcast of the discussion sometime in the next few days.