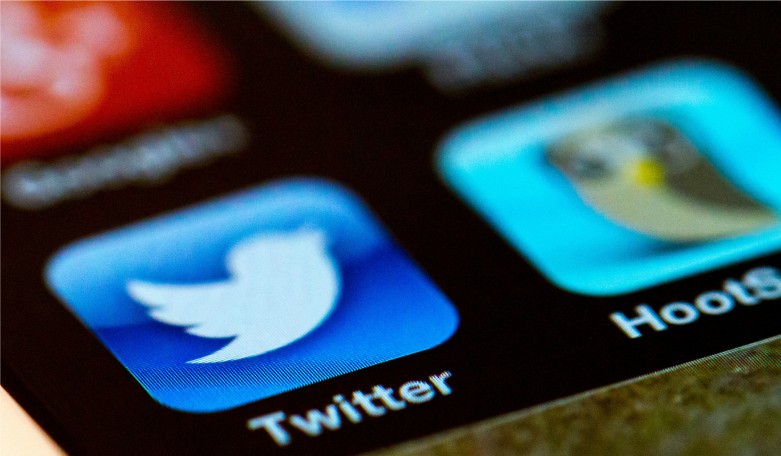 UPDATE: Free Press submitted comments opposing this invasive proposal on Aug. 22. Read below for details on this plan.

U.S. Customs and Border Protection (CBP) wants to begin asking foreign visitors to the United States for their social media accounts. This proposal threatens not only the free speech rights of foreign visitors, but also those of their families and anyone who’s spoken with them via social media.

CBP has proposed adding an “optional” question to required paperwork of all foreign travelers entering the United States through non-immigrant visas or the U.S. Visa Waiver Program. The question would read, “Please enter information associated with your online presence — provider/platform — social media identifier.” CBP claims this question would “enhance the existing investigative process and provide DHS [with] greater clarity and visibility of possible nefarious activity and connections.”

This question would fail to enhance anything — and it would disproportionately affect select groups, censor speech and give a range of government agencies unprecedented access to personal information. And while it would have the veneer of being optional, a visitor hoping to enter the United States would certainly feel immense pressure to answer it.

The proposed regulation is as ill-conceived as it is Orwellian. Cartoon criminals don’t exist and those seeking to harm the United States aren’t going to post their plans online and then hand their account information over to U.S. authorities whether it’s mandatory or not.

This plan is problematic for many other reasons. CBP fails to define or even provide a clue as to what constitutes “social media.” While platforms like Facebook and Twitter clearly count, it isn’t as apparent whether that definition also applies to things like dating websites, chat profiles or massive multiplayer online roleplaying games. Allowing for such a broad classification would open an enormous category of communications to the U.S. government.

Handing over social media information to government officials means surrendering extremely personal details. What possible interest could the government have in knowing a hopeful traveler’s dating preferences, sexual proclivities, or habit of spending 20 hours per week playing Pokémon Go? Even worse, CBP fails to indicate what type of information would trigger alarm, or how it could objectively evaluate subjective statements and pictures that it would quite often see out of context.

Most social media services are designed for a specific purpose, and they ask users to provide certain types of information. Some platforms are also geared to people of specific groups, such as those belonging to a particular race or religion. As a result, CBP would fall into the trap of evaluating people who are part of or identify with certain groups differently. Immigrants would also be affected disproportionately as they more than any other group communicate with and host foreign visitors.

If this plan is adopted, CBP would be able to review public social media profiles, which would likely prompt people who visit the United States — and their online contacts both here and abroad — to censor their online speech.

Public profiles include not only information about and shared by applicants, but also any and all information applicants publicly share with others. For example, on Facebook, if a person doesn’t set his or her privacy settings just right, everything posted on the profile “wall” is publicly viewable. This includes the profile holder’s posts as well as posts and comments from friends.

The CBP provides no details on the standards it would use to evaluate social media profiles; in fact, it says nothing about its review process. The lack of information is troubling. What does it mean if an applicant publicly critiques U.S. foreign policy or U.S. political figures — or has a profile picture of a burning flag? All are protected forms of speech in the United States but mean completely different things depending on the context. A CBP officer shouldn’t be the judge of them.

CBP also neglects to state how far back in time it intends to scour applicants’ profiles. Does it want MySpace accounts from 2005 or AOL Instant Messenger accounts from the 1990s? In the absence of these kinds of specifics, it’s possible that something a reformed nun said 15 years ago while high on acid could flag her under the CBP proposal.

It’s also possible that a first-time applicant who doesn’t provide social media information could be barred from entering the United States or flagged as suspicious. If that applicant posted something deemed unacceptable on a former applicant’s wall, that information would be in the CBP database and could foreseeably hinder an application.

All of the information CBP gathers is subject to agreements with other U.S. intelligence agencies. Those agencies’ own extensive retention policies mean this data could remain in government databases for years. The U.S. government could develop profiles and detailed analyses of individuals’ lives without those individuals even knowing such profiles exist. That information might not just be on international applicants either; it could include every U.S. resident who communicated publicly with such applicants. In an increasingly interconnected world, that’s a great many people.

Information gleaned from social media, particularly when multiple platforms are inspected, can create a remarkably intimate view of a given person. As the Supreme Court noted regarding cellphones in Riley v. California, social media profiles “are not just another technological convenience. With all they contain and all they may reveal, they hold for many Americans ‘the privacies of life.’” The CBP proposal represents the government’s latest pointless privacy intrusion. And it gives applicants no form of redress if their applications are denied.