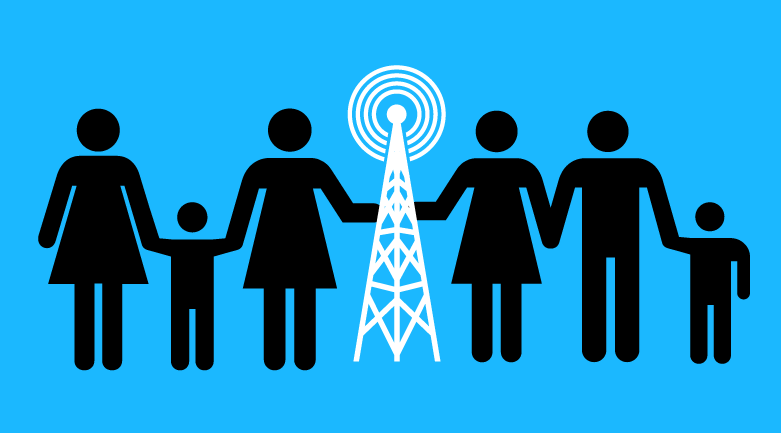 The Facts About Media Inequality in the Bay Area

Oakland Voices: A Town Hall on Our Right to Communicate is just a few hours away. Tonight Oakland residents will get to speak directly to Federal Communications Commission Chairman Tom Wheeler during the first community event of his tenure.

To make policy decisions that serve the public interest, Chairman Wheeler and his FCC colleagues must first confront the inequities in our media landscape. And in the Bay Area, the media system is rife with inequality.

State deregulation in California has prompted the cost of basic phone service to triple at a time when those who rely on it most can least afford it. The FCC should heed this lesson as it considers AT&T’s and Verizon’s push to end all state and federal oversight of our nation’s communications networks.

Like other regions in the U.S., the Bay Area has both pockets of great prosperity where residents enjoy state-of-the-art broadband access — and areas like Oakland where people struggle to afford quality Internet service.

Oakland is a microcosm that is full of lessons and stories that can inform the national debate on media and telecommunications policy. We hope the FCC truly hears Oakland residents when they speak up this evening.